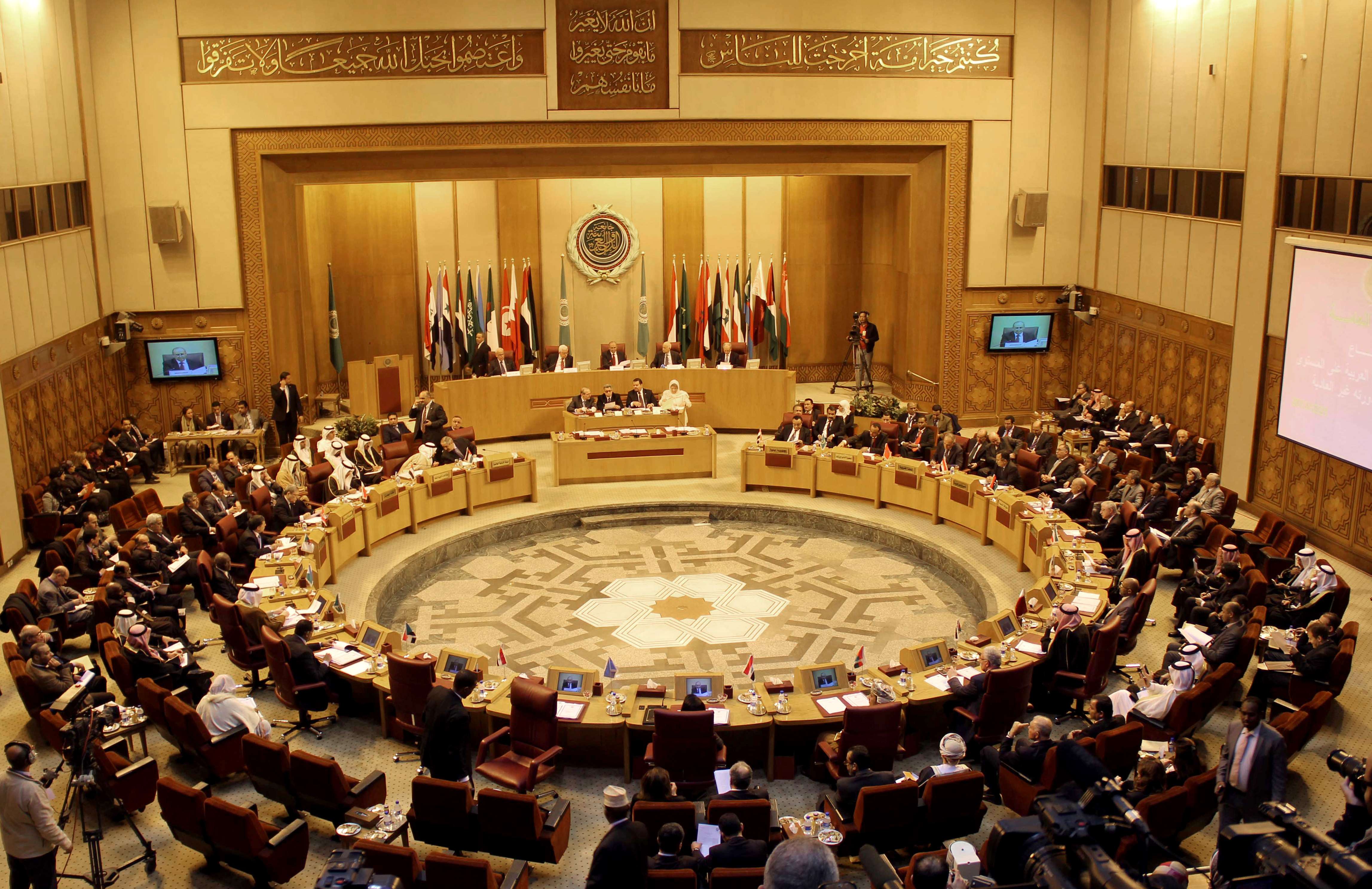 Representatives of the 15 member states of the United Nations Security Council (UNSC) discussed on Saturday an array of regional issues in a consultative meeting with delegations from Arab League states.

The meeting tackled developments on the Palestinian issue, the Middle East peace process, and updates on the situation in both Libya and Somalia, according to an official statement by the UN.

Further, they discussed the challenges due to the surging number of refugees, displaced persons, and illegal immigrants.

The meeting opened with a keynote address in which Arab League Secretary General Nabil El-Araby cooperation and coordination between the world organisation and Arab League on various issues must be enhanced, particularly those relating to international peace and security, and stability in the Arab region and around the world.

It is necessary to reconsider the way the UNSC operates, El-Araby added, in order to be more able to shoulder responsibilities entrusted to it when dealing with crises that threaten international peace and security and resolving disputes by peaceful means.

Many representatives from both sides urged that such consultative meetings become regular, with some diplomats calling for a fixed schedule between the two organisations.

Following the Arab League’s meeting, the UNSC delegation went to meet Egypt’s Foreign Minister Sameh Shoukry and some of his top aides. Similarly, they held talks around the Palestinian issue, developments in both Libya and Somalia, and the conflict in Syria.

Egypt is supposed to head the UNSC in May, the Ministry of Foreign Affairs earlier announced, vowing to push African issues forward and put the spotlight on security challenges facing the international community.

Shoukry went to New York in early May to head the Egyptian delegation to UNSC. He led a discussion about ideological discourse of terrorist organisations, according to an earlier official statement from the Foreign Affairs Ministry.

Egypt leads meeting of African representatives at the UN

Urgent meeting at the Arab League on Gaza