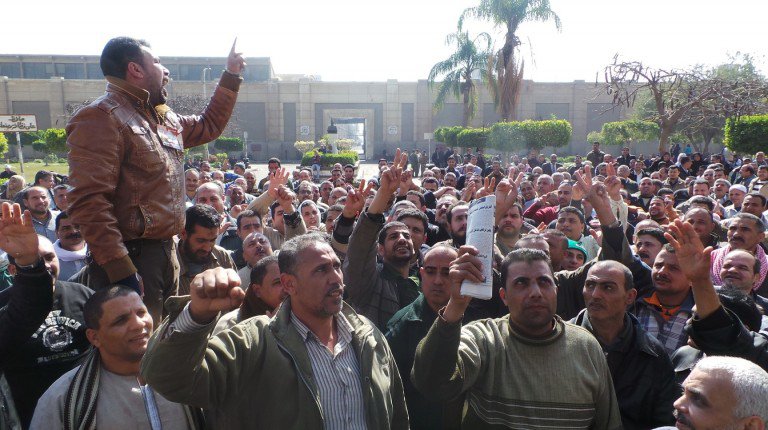 Minister of Industry and Foreign Trade Tarek Qabil announced Egypt’s non-oil exports rose to US$1.891bn in March, up from $1.818bn in a year over year comparison to register a 4% increase.

During the same time period, Egyptian imports decline by 27%, as the country imported US$7.568bn in January and February 2016 compared to US$10.397bn in a year over year comparison.

Qabil stated the economic metrics align with the ministry’s efforts to meet its target external trade ratios, rationalize imports and reduce the demand on hard currency. The Ministry of Industry and Foreign Trade restructure its previous plan to attempt to repay a large portion of the debt it owes to the Export Development Fund.

Egyptian agriculture exports garnered US $280m in March compared to US $256m in a year over year comparison, an increase of 9%.

Engineering industry imports increased by 8%, while the furniture sector settled at the same value as the past year.

Imports from African countries decreased from US$98m to US$86m, a decrease rate of 12% over the same period last year. Imports from the European Union slightly increased to $3.564bn compared to US$3.426bn, an increase of 4%.