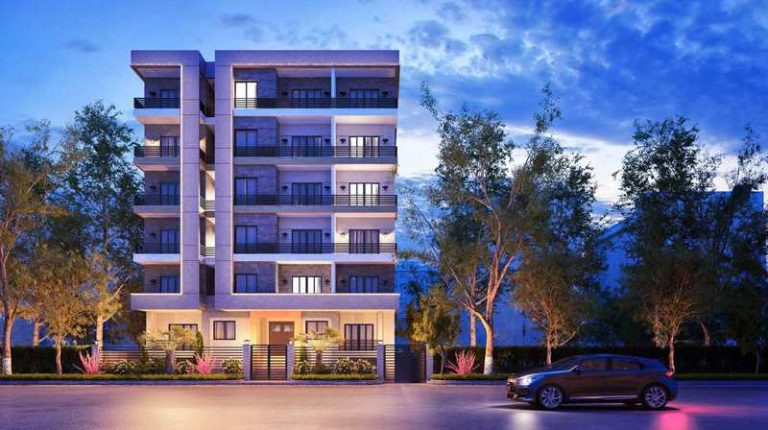 Al Sedek Real Estate is studying to invest in the New Administrative Capital and the North Coast as well as to export real estate.

The company will raise its investments by 60% next year, according to Ahmed Abou Seada, company  Chairperson.

Furthermore, he indicated that the company plans to intensify its existence in foreign real estate exhibitions, as the company has participated in a few local real estate forums.

The company operates in several areas, including Maadi, Heliopolis, Mokattam, the Sixth of October City and has been operating in the Egyptian market for 10 years.

Masharf contracts with 30 developers to market projects in New Capital