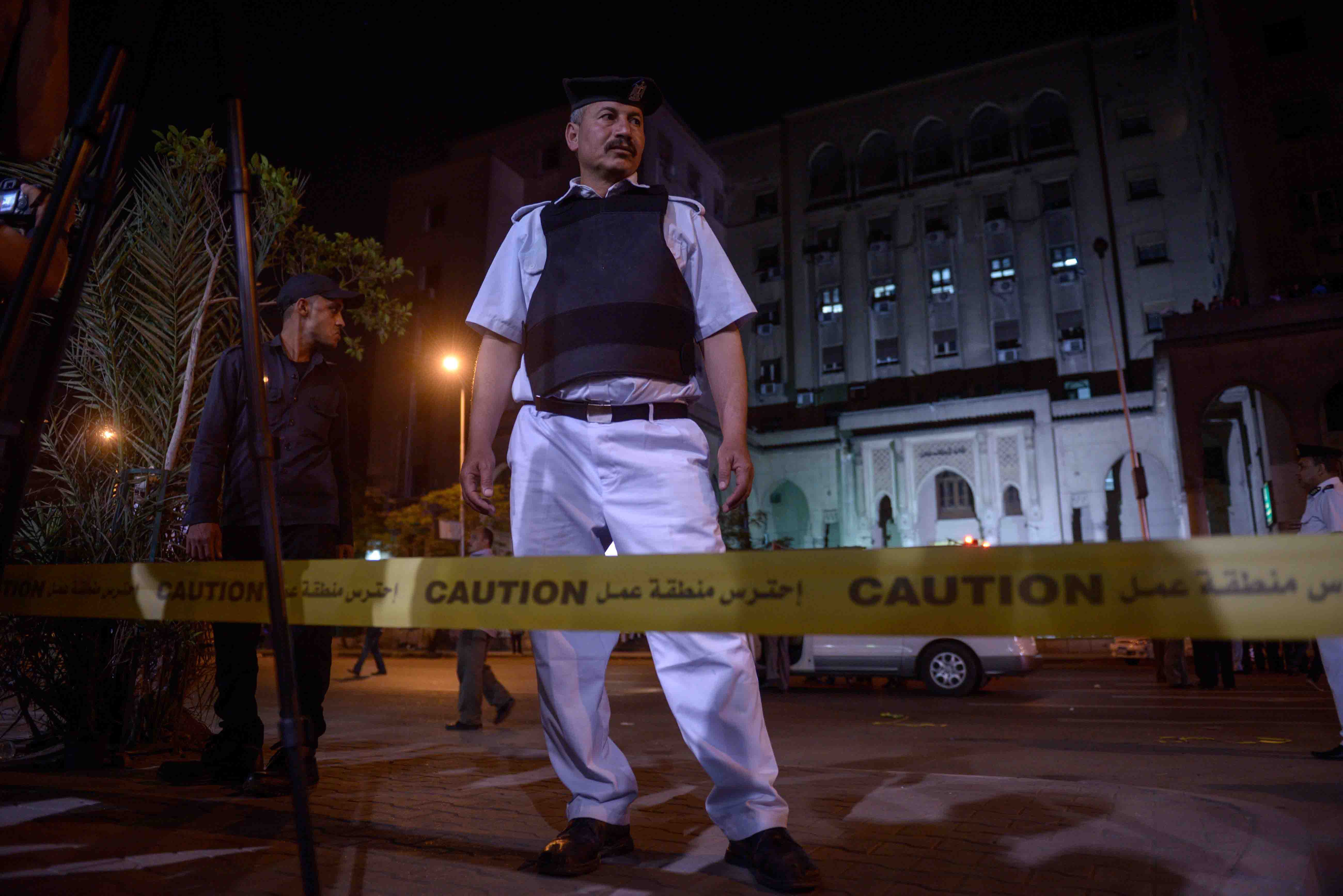 The Ministry of Interior said there is a no tolerance policy with regards to individual violations from policemen, and those acts do not represent the nature of policemen’s patriotic duty, in an official statement on Sunday.
The ministry’s statement came in response to a backlash from citizens, after two detainees died in custody in Luxor and Ismailia, allegedly from torture.

The ministry added in its statement: “The policemen will always maintain their trustworthiness with citizens and all those claims are not compatible with their sacrificing role in countering terrorism.”

A prisoner named Talaat Shebah died in a Luxor police station on Wednesday, hours after being arrested by the police. Shebah was arrested on the street before being taken into custody, and was later reported dead. The prosecution and the Forensic Medicine Authority have yet to determine the cause of death.

The incident sparked anger in Luxor, leading to minor protests and demonstrations on the streets on Thursday. The protests continued on Friday, when Shebah’s funeral took place.

In a similar incident, the ministry suspended a policeman Friday from his work on claims of torturing veterinarian Afify Hassan to death, whilst in custody in Ismailia. Hassan’s body is currently undergoing forensic autopsy by the Forensic Medicine Authority to determine the cause of death.