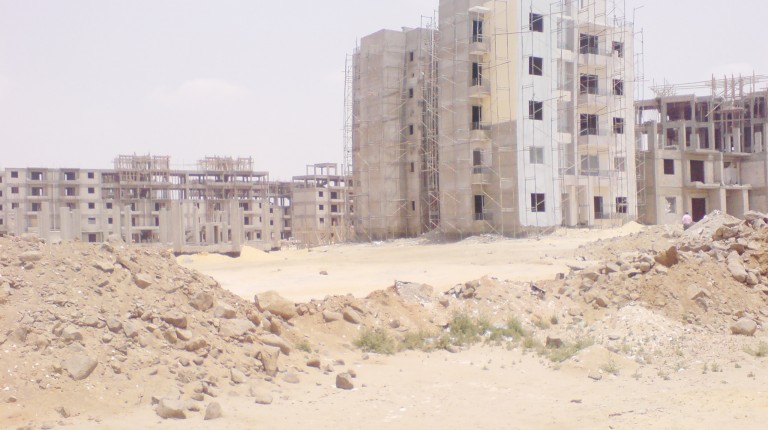 Real Estate Investment Division CEO Mamdouh Badr El-Din said negotiations are ongoing amongst the division members. They are studying all the draft’s items and their impact on the sector, in addition to its relevance to market needs.

Minister of Housing Mustafa Madbouly met members of the Real Estate Investment Division of the General Federation of Chambers of Commerce last week to discuss the latest draft of real estate regulation.

Badr El-Din emphasised that the discussions between the division’s members resulted in demands for the amendment of some items in the draft regulation. The amendments were presented to Madbouly in the meeting last week.

Badr El-Din demanded the speeding up of the adoption of the latest real estate regulations with its amendments, which were met with consensus between investors, the government and the private sector.

For his part, the Division’s Deputy Hesham Shoukry said the discussions, which resulted in compromises in producing real estate regulation, have increased public interest and investments in development opportunities.

Shoukry added that the division’s members demanded the amendment of some items. The Housing Ministry approved some amendments whilst refusing the amendment of other items, such as putting a maximum rate of administrative fees on signing lands sale contracts, which is currently 2% of the land price.

Shoukry explained that the high price of the high administrative fees paid, with these fees sometimes amounting to EGP 30m, is considered a burden to be added on the project costs.

Shoukry noted that those fees were not present on auctioned land until 2007, and were included after that at a rate of 1% of the total price of the land, before recently being increased to 2%.

Division member Fathallah Fawzy noted the importance of re-considering the administrative fees for selling lands to ensure the achievement of public interest and to remove the additional cost burdens on projects, which will contribute to increasing the residential unit price.

Fawzy added that the sector stakeholders hope to adopt the new real estate regulation as soon as possible, especially after more than four years of discussions and investors demands. The new draft will contribute to pushing investment and eliminating bureaucracy in the sector.