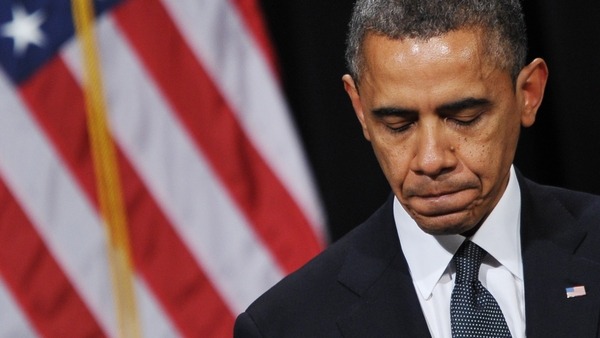 The directors of US-based Human Rights First and the Cairo Institute for Human Rights Studies (CIHRS) co-signed the statement. It argues that rights and the rule of law cannot be abused in any effective fight against violent extremism. US military allies abroad will also be involved in the meeting.

The White House is to host the summit 18-20 February with the event set to bring national and international organisations to consider strategies on tackling the rise of extremism.

However, the letter also identifies that state actors share responsibility for the rise of violent groups.

The organisations identify that many nations participating in the US-led coalition against Islamic State of Iraq and Al-Sham (ISIS) have repressed calls from their citizens for representative government in often abusive crackdowns on human rights. Egypt, Bahrain, Saudi Arabia, and the UAE amongst those given particular recognition of violations.

The organisations continue that those allied countries “restrict the basic rights and freedoms of their citizens by targeting members of civil society and voices of dissent with arrests and trials that flout the rule of law”. They added that “any [effective] strategy will require international partners to make progress on protecting human rights and the rule of law in their home countries”.

In December, CIHRS announced that, after 20 years of operation, they will be moving much of their work to Tunisia. The human rights NGO stated that the decision was taken “in light of the ongoing threats to human rights organizations and the declaration of war on civil society” in Egypt.

The CIHRS announced that their work has become untenable in an atmosphere of “mounting security pressure aimed at shutting out every independent, critical voice from the public sphere, individuals and institutions, Islamist or secular, as well as the erosion of the pillars of the rule of law and the constitution and the deterioration of human rights in the country to a level unprecedented in Egypt’s modern history”.