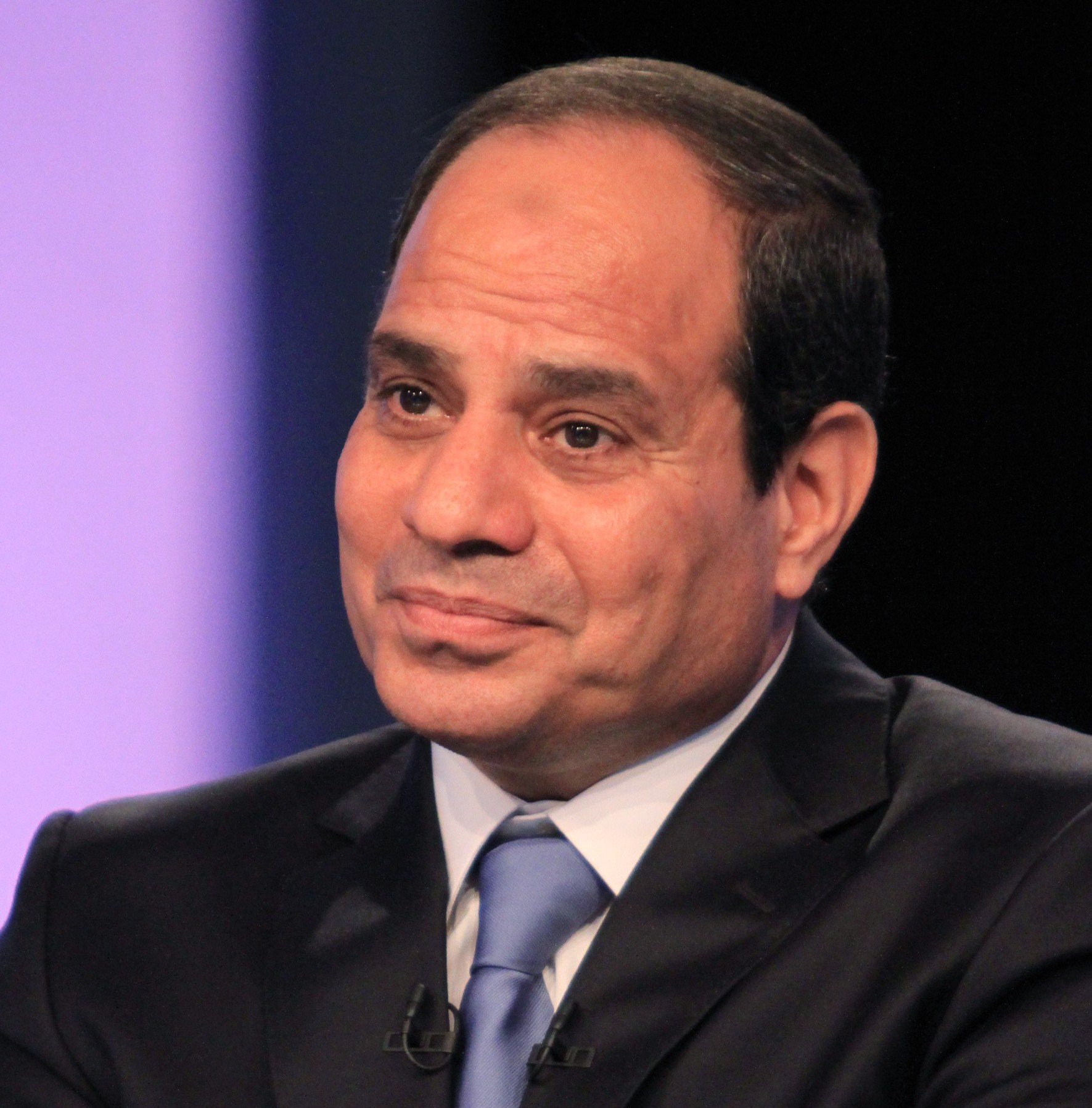 President Abdel Fattah Al-Sisi meets a delegation from the British House of Commons in Cairo at the presidential palace, according to Presidential Spokesperson Alaa Youssef.

Al-Amir Othman, Senior Media and External Communications Officer at the British Embassy in Cairo, said the delegation in Cairo, led by five British members of parliament, will meet a range of Egyptian government officials as well as non-governmental ones, “to follow up on their inquiry into the Arab Spring report published in 2012”.

The report, entitled “British Foreign Policy and the Arab Spring”, looked at the implications of the Arab Spring for British foreign policy. It focused on Egypt and Tunisia, but addressed the wider Middle East and North Africa region as well.

It also looked into the causes of the Arab Spring and investigated the UK government’s response.

“The protests were sparked by a ‘potent combination of economic, social, and political grievances,” the foreign affairs committee mentioned in their report, referring to the causes of the Arab Spring.

The UK’s government has publicly condemned the violence and called for political reforms. The committee wrote that “the UK should maintain a consistent and robust approach to supporting human rights in Egypt and should prioritise women’s rights and the rights of religious minorities as particularly under threat”.