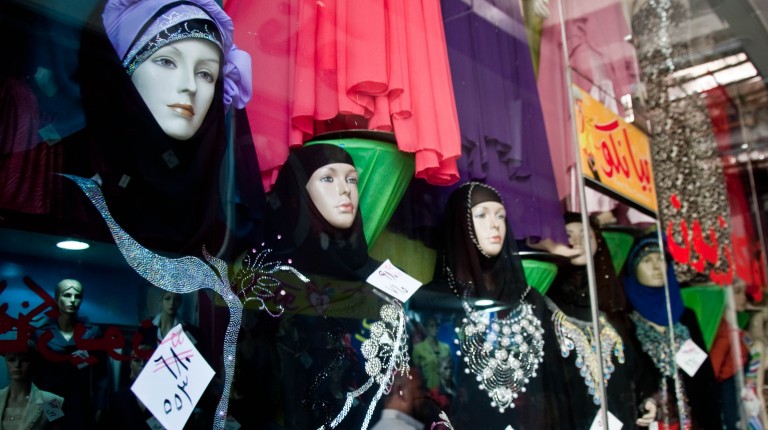 Having dinner with friends, talking over different things in life is a normal social event most people have. But having dinner with a friend you have only known for a week in a different country, over Skype, is something usual people don’t get to do a lot.

The concept is a part of a venture called The Virtual Dinner Guest Project (VDG Project), an international dialogue and collaborative filmmaking initiative between countries.

The project is a way to share ideas, perspectives, experiences and views between two groups over dinner, each from a different country and background. It is designed to clarify the stereotypes foreign media report, then filming a video to ask the masses from both countries a question the other team decides.

“Borders are only made by humans,” said Eric Maddox, founder of VDG. “ If we just believe that people whom live across the world are just normal people like us a lot of the world problems would be solved.”

Maddox, who started the project in 2011 in an attempt to make the world “a smaller village”, created it in several stages. The first stage was talking about how local media discusses each other’s countries.

The VDG project, which has included participants from 16 countries, recently hosted a group of dinners for students in Egypt and the Netherlands. Over the first online dinner, they got to discuss the constructs around both countries in the other’s media platforms, and how it affects their point of views towards the public.

“I never thought that people live in Egypt the same way we do,” said Paula Dela-Blanca, a Development Studies Masters student at Erasmus University Rotterdam. “If you want to know about the country you have a millions of books to read, but knowing about people and culture, that requires a friend, and that’s what I got thanks to VDG.”

The discussions both sides shared showed that the images foreigners receive about a place from the media’s focus, might not be true all the times.

“We always though people live in constant wars in Egypt. And getting to know the opposite truth from original civilised citizens made us see the reality of how people are warm and friendly,” Paula said.

Also, the dinners changed some perceptions Egyptian had about Europe as the perfect place to live in.

“I had neither expectations nor ideas of how those people live, but definitely I thought they’re not suffering as hard as we do,” said Ahmed Rizk, a fresh graduate of Ain Shams University’s Faculty of Dentistry. “But soon these ideas vanished after getting to know them; we share the same life difficulties at different levels.”

As a part of getting to know more about Egypt, the Dutch group asked the Egyptian participants to shoot a short film about the top two current priorities for Egyptian citizens. The Egyptian group asked about the news sources that provides most reliable information about the Arab Region in Europe.

“We were shocked with the fact that all of the Egyptians’ dreams are technically the [most basic] rights as humans,” Paula commented on the video. “Having a good education, well-paying job and appropriate food to eat shouldn’t be that hard to get.”

Meanwhile, the other Dutch video, shows people in the Netherlands find Al Jazeera the most reliable source of information, and that was met by shocked responses by the Egyptian side.

“That clarifies a bit of the reason behind why both of us know nothing about the other side,” Rizk said.

During their last dinner, both groups agreed that the project not only clarified their  perception, but also helped them produce a new alternative form of media, a “citizen’s form” where the public  turn from being “news consumers into collaborative producers”.