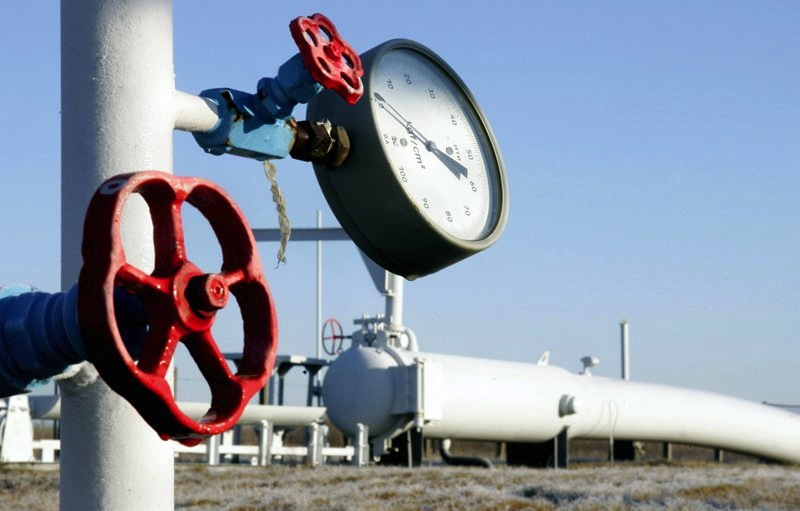 Debts owed to Egyptian gas holding company EGAS for quantities of gas obtained by the industrial sector reached EGP 16bn by the end of July, according to a senior company official.

Factories were notified in February that gas supplies will be cut in the event of non-payment of debts, but no significant measures have been taken to pay off the dues thus far.

The most prominent public sector companies in debt to EGAS include National Cement which owes more than EGP 500m, the official said.

The factory receives approximately 204m cubic metres of natural gas per year, equivalent to 169% of the contracted amount of 121m cubic metres.

National Cement’s factory did not recognise the mid-year price increase imposed by the government stipulating a rise from $4 per million BTUs to $6.

The official emphasised that natural gas supplies can only be cut through a decision of the prime minister.

The Petroleum Authority formed a committee to inventory debts and negotiate with factory owners to schedule payments. If the payment schedule is not adhered to, the company will be warned and its gas supplies cut until all debts are paid.

He added that the Ministry of Electricity has not paid for gas and fuel oil obtained by power plants for a significant period, which led to an accumulation of debts.