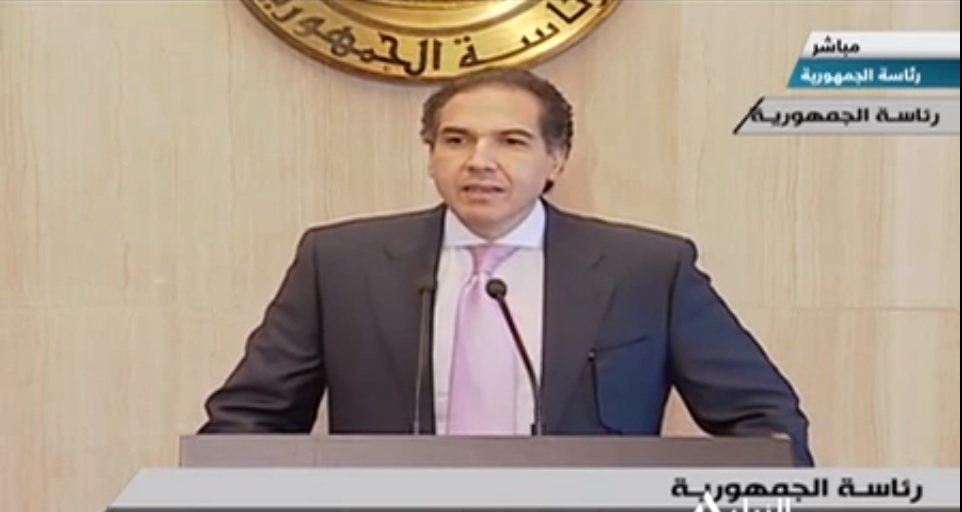 In a press conference at the presidential palace on Wednesday, Higazy announced that the roadmap detailed in the constitutional declaration released last week is beginning to come to shape, reported state-run Al-Ahram.

The presidential advisor said that the constitutional amendments would take place on two levels; the first of which is the committee comprised of merely legal experts, judges and legal professors.

Higazy said that the time allocated for each step within the constitutional declaration is not strictly binding for the committee; “it would be given all the time it needs to draft a constitution, which lacks the faults that were found in the 2012 constitution,” he added.

The second level of amending the constitution involves the formation of a constituent assembly, comprised of 50 members representing all groups and institutions. Higazy stated that accepting candidates into the assembly would be based on certain criteria, which will be announced before the assembly formation.

“We aren’t in a transitional period; that’s a misunderstanding,” Higazy said. “We are in an establishment phase, where we are laying the foundation of a true state based on justice, freedom and development.”

Higazy stressed that reconciliation cannot take place without transitional justice. and said that the process of transitional government would be delegated to a state institution, to be overseen by the state.