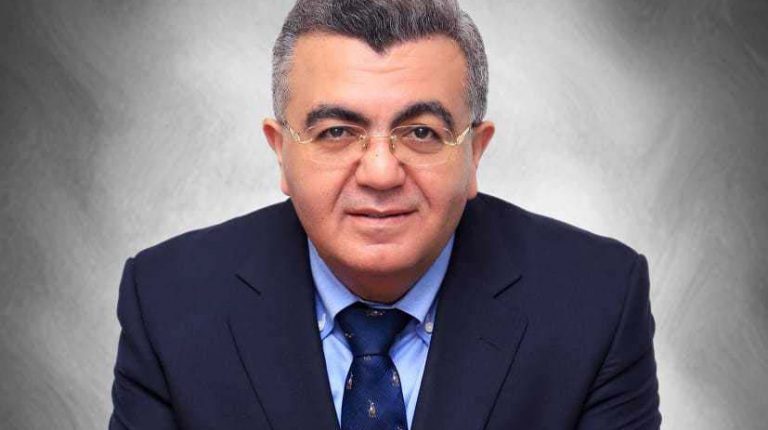 A few days ago, US President Joe Biden announced on the side-lines of an election rally that the 2015 nuclear deal with Iran was “dead.” However, at the same time, he stressed that the US “will not officially announce the death of the deal,” leaving the door open to the possibility of restarting negotiations in any possible format.

Despite the continued hope of the EU, as well as the overwhelming desire of the US to reach an agreement, indications confirm that Iran does not want to budge on the matter. This is especially true after it succeeded in reaching the nuclear threshold by publicly enriching uranium to 60%, producing the metal needed to manufacture a nuclear bomb and operating advanced centrifuges in its three controversial reactors. These are also the areas that Iran has denied the International Atomic Energy Agency access to for inspection.

Iran’s negotiating history is also replete with much evidence indicating Tehran’s non-compliance with the agreements it has concluded. Thus, it is difficult to predict the extent of Iran’s adherence to the outcomes of the current Vienna negotiations. This certainly foretells the possibility of an escalation of the situation in light of the faltering negotiations that are taking place between Tehran to return to compliance with a nuclear agreement that reduces Iran’s nuclear capacity.

The Iranian side certainly has an urgent need to conclude a quick agreement that guarantees the lifting of economic sanctions on Iran, which may contribute to reducing the inflation rate and enable Iran to re-export Iran’s oil in light of the rise in oil prices in global markets. This will facilitate, accordingly, the restoration of the Iranian economy, which has been decimated by the sanctions, and at least put an end to the state of revolution that the country has been witnessing for nearly two months. Despite this, Iran is keen to hide this desire. In fact, the great state of coherence shown by the country’s negotiators indicate the strength of the well-established rules that they are following which are deliberate “stalling and postponement.”

Despite the urgent need for Iran to return to the 2015 nuclear deal, the Mullahs’ arrogance refuses to reach an agreement without reaching a reasonable percentage of concessions that may match or exceed those of the 2015 agreement. This explains the delay and procrastination in reaching a final signing of the draft of the new agreement between the major powers and Iran.

Despite the readiness of that draft, Iran is pressing for its part to reach the largest possible number of concessions, with demands that are difficult for the American and European sides to agree upon. This is under pressure from the Israeli side and Arab parties due to fears related to Iran’s continuation of its escalatory approach in the Middle East.

Meanwhile, the countries facing the Iranian incursion must be well aware that the signing of a new agreement, or even a return to the 2015 agreement, will happen sooner or later.

The current time obliges the Arab countries that fall within the scope of the Iranian expansionist thought to closely monitor developments, whether Iran signs an agreement or not.

This is in addition to taking into account that Iranian thought is based primarily on expansion towards the West on the one hand, and historical accumulation related to hostility with Arabs and world powers on the other hand. This is certainly one of the most dangerous aspects of the policy pursued by the mullahs of Tehran.

* Hatem Sadek is a Professor at Helwan University