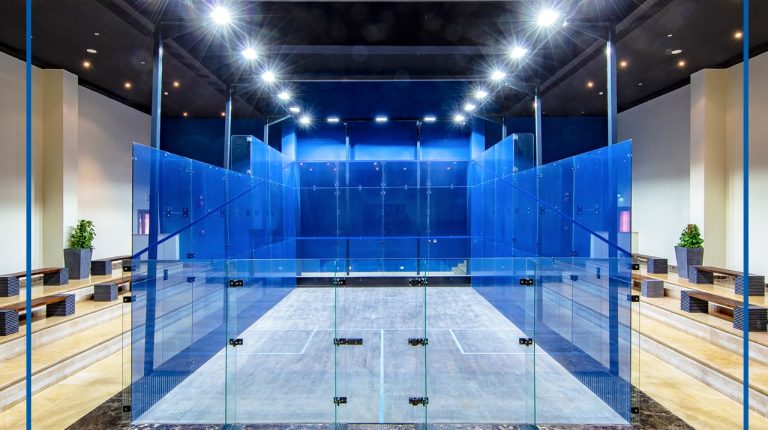 Talaat Moustafa Group (TMG) announced today it will host 2022 WSF Women’s World Team Squash Championship, which will be held at Madinaty Sports Club affiliated with TMG. The globally-recognized championship to take place from 10-16 of December.

The championship comprising of 17 teams, with 4 international players in each team. Egypt’s national team participates with four players, including Nouran Gohar, the world’s number one squash player, in addition to Nour El-Sherbini, the world’s second, Hania El-Hammamy, the world’s third, and Nour El-Tayeb, world’s sixth.

The World Squash Federation has entrusted Madinaty Sports Club to host the championship, as it has 11 state-of-the art squash courts, in addition to the main glass court, which will be hosting the semi-finals and finals, accommodating 1500 spectators. Madinaty Sports Club has some of Egypt’s best sport facilities and infrastructure being established according to the highest international standards.

Hosting the WSF Women’s World Team Squash Championship is almost one month away from the International Series Egypt hosted at Madinaty Golf Club, making Madinaty a global destination for hosting international sports event from all over the world.

TMG is eager to host the leading competitions and championships of popular sports, where the best players in the world come together in these glamourous and festive events.

TMG is also willing to introduce integrated services to its customer base, including sports activities, as to encourage residents to practice physical exercises regularly. That is why TMG has established many social and sport clubs throughout its project portfolio.