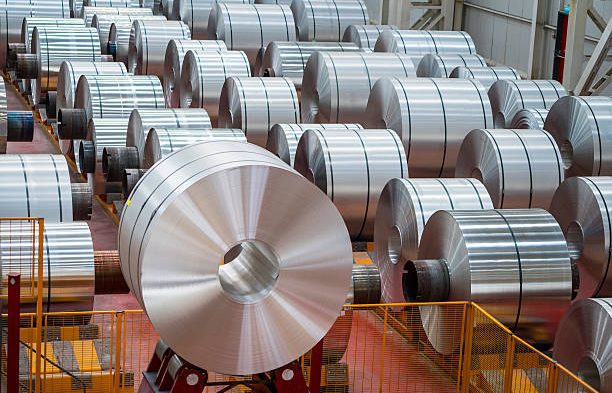 Informed sources told Daily News Egypt (DNE) that Egypt Aluminium has chosen Premier Securities Brokerage to determine the fair value of the company’s shares before the Saudi Public Investment Fund’s acquisition of a 20-25% stake in the expected capital increase.

The sources added that the choice came after a comparison between several offers from various companies, pointing out that the study may take about a month.

The Saudi Sovereign Fund is awaiting the approval of the Egyptian Financial Regulatory Authority (FRA) to increase the capital of Egypt Aluminium for subscription by about 65%.

Sources told DNE earlier that the company submitted documents to increase its capital at a value of $320m to the FRA and is awaiting approval to start the procedures for the acquisition of the fund, especially the approval of the General Assembly.

The sources added that the deal could be completed soon once the necessary approvals are completed. The fund will inject investments in the company estimated at about $200m.

The company revealed earlier that it is currently studying a capital increase through a “strategic investor” to help it finance development operations and maintain its current production capacity of 320,000 tonnes annually.

The company owned by the Holding Company for Metal Industries is eyeing a $320m overhaul and has hired engineering giant Bechtel to conduct a feasibility study for the development.

The Saudi Egyptian Investment Company — which is wholly owned by the Saudi Sovereign Fund — had acquired minority stakes owned by the government in four companies listed on the Egyptian Exchange at a value of $1.3bn.