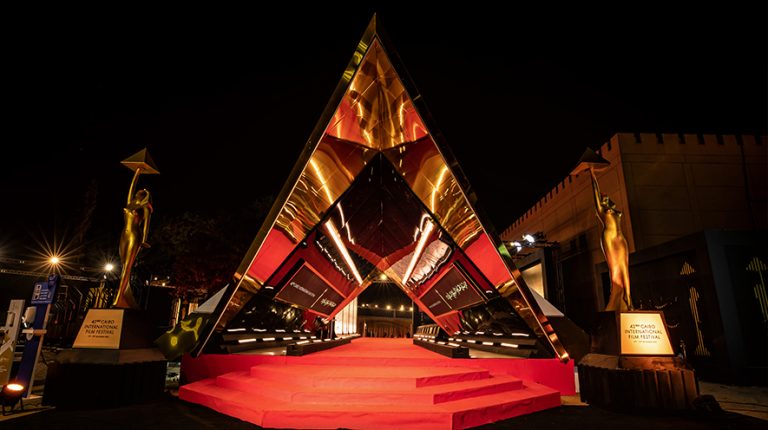 The US Embassy in Cairo released a statement on Monday that is is pleased to support the Cairo International Film Festival (CIFF) for the sixth year in a row.

The statement added that the embassy is partnering with Film Independent — an esteemed Los Angeles-based film and arts organisation — to sponsor American documentary film screenings, panel discussions with American filmmakers and producers, and a cinematography workshop led by Hollywood cinematographer Irvin Liu at the festival.

This partnership will bring special screenings of the films ‘Exposure’ and ‘The Story of Plastic,’ documentaries that tell the story of the impact of climate change and the role of grassroots activism. Panel discussions with the filmmakers and producers will follow both screenings.

Moreover, it is bringing award-winning director Holly Morris and Emmy-winning director Deia Schlosberg and producer Michael Kovnat to participate in a panel discussion on green filmmaking and environmental awareness in the film industry.

They will also award two Egyptian filmmakers with travel to Los Angeles and consultations with US film professionals.

In highlighting the importance of this year’s CIFF, Chargé d’Affaires Daniel Rubinstein stated that “the US Embassy is pleased to support the Cairo International Film Festival, which fosters ties between American and Egyptian film leaders, creators, and change-makers. This year, the US Embassy’s programme at the festival will address ways the film industry can increase awareness about climate change and how films can inspire individuals and communities to find solutions to environmental challenges.”

Film Independent is an American non-profit arts organisation that champions creative independence in visual storytelling and supports a community of artists who embody diversity, innovation, and uniqueness of vision.