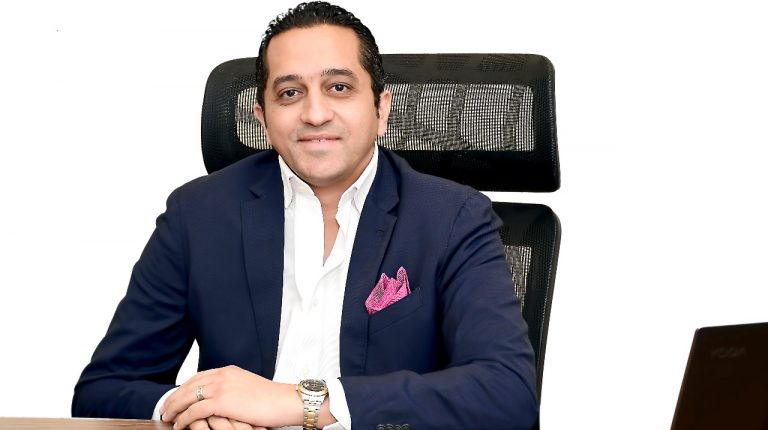 He added that the president previous backing and the active marketing of projects in the New Administrative Capital (NAC) have played a critical role in incentivising Arab clients to invest in the Egyptian market.

Kalila also affirmed that exporting properties may be the optimal solution to face the current economic crisis and attract foreign currency.

Among these proposals is the formation of a national council for exporting properties, with its membership consisting of the Ministers of Housing, Utilities, and Urban Communities and Expatriate Affairs, the Tourism Development Authority, the Housing Committee at the House of Representatives, the Real Estate Development Chamber, as well as developers, organisers, and banks.

The proposed council will be entitled to lay down marketing plans and mechanisms to be used by the state, together with available opportunities, utility projects, services, and infrastructure projects in the country in order to inform foreign nationals of all services and utilities that they may need to reside, invest, and find lodging in Egypt, he elaborated.

“This proposal involves the incorporation of a fund to be tasked with earmarking developers’ contributions for marketing, advertising, and promoting Egypt and opportunities available in the country.”

Also included among the proposals is a suggestion to launch an official website with the aim of showcasing opportunities and projects available in Egypt.

In compliance with requests raised by developers and clients from the Arabian Gulf, Expo Republic will be holding the seventh edition of the Nile Properties Exhibition in the Saudi Arabian capital of Riyadh — which will feature 20 major developers and a high-end portfolio of projects — from 9 to 12 June 2023, he explained.

The seventh edition of the exhibition will focus primarily on projects built in the NAC and North Coast after the previous edition took note of a surging interest in purchasing properties there from Arab clients and Egyptian expatriates, he clarified.

Exhibitors achieved up to EGP 1.5bn in sales in the previous edition, and the coming edition is expected to bring in more than EGP2bn.

Moreover, the current economic conditions and the depreciation of the EGP against foreign currencies further enhances the allure of Egyptian properties and drives up returns on investments to more than 20%.

Additionally, Kalila expects the number of attendees of the upcoming round to jump to levels surpassing those achieved during the previous edition, which saw 4,700 visitors.