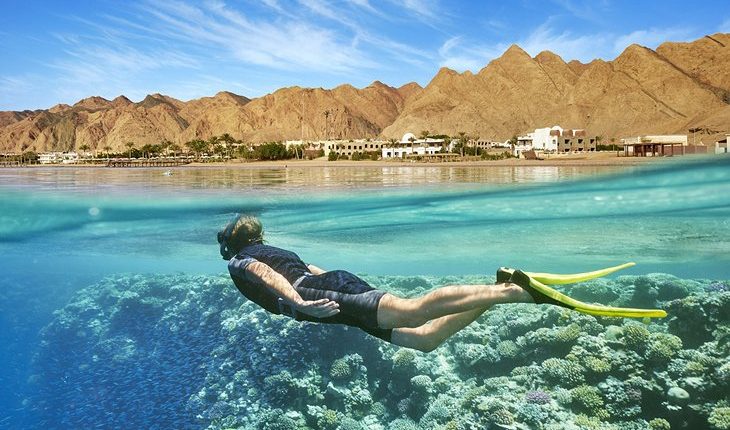 “Egypt Welcomes Its Guests” campaign has reached nearly 60 million users of social networking sites in the targeted countries, and attracted nearly 157 million views, according to Amr Al-Kady, CEO of the Egyptian Tourism Promotion Board (ETPB)

“Egypt Welcomes Its Guests” is an electronic campaign launched by the Ministry of Tourism and Antiquities in April on Facebook and Instagram, to show new facilities in the entry and visa procedures. The campaign targets Kazakhstan, Algeria, Saudi Arabia, Kuwait, UAE, South Africa, Azerbaijan, Georgia, and Armenia.

It should be noted that the total number of nationalities that can obtain a tourist visa at the Egyptian ports of entry has reached more than 180 nationalities, provided that a valid and used visa for the countries of England – America – Schengen “European Union” – Japan – New Zealand – Canada – Australia is present on the passport.

Moreover, the number of nationalities that can obtain the emergency tourist visa at the Egyptian ports or electronically has reached 78 nationalities around the world, with other special facilities for some additional nationalities in case of direct access to the cities of Sharm El-Sheikh and Taba, provided that they have a return ticket, a reservation for residence and a credit card, or what covers their stay in Egypt.