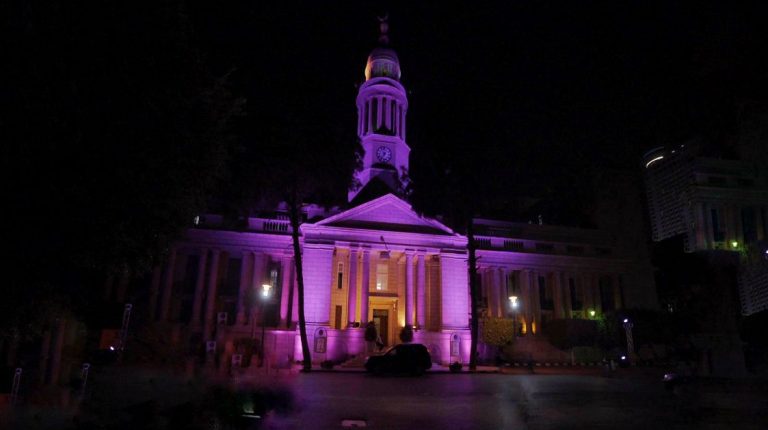 Despite being more common than haemophilia Immune Thrombocytopenic Purpura (ITP) remains a little-known disease to most, but for those who suffer from ITP, the impact can be devastating. To address these challenges, in 2010 Global ITP Awareness Week was established to act as a gateway for awareness and education – providing the facts and dispelling myths around the condition.

ITP is an autoimmune blood disorder that is often found in young children – most commonly among those aged one to six years old. Characterized by easy bruising and bleeding, ITP is a bleeding disorder in which the body’s immune system destroys platelets resulting in low platelet counts which impact patients’ ability to effectively clot blood. When not properly managed and treated, ITP can result in serious complications including internal haemorrhaging, which can be potentially fatal.

Supporting the ITP community is critical to furthering the care, management and understanding of this disease. As part of this global week, Novartis Egypt and the patient group Shefaa joined forces to host a week-long campaign to support and raise awareness of ITP in Egypt.

Under the slogan ‘Stop Counting, Keep Living’ the campaign, told the story of ITP patients across the country in creative and engaging ways, delivering one simple message – that although people who have the illness must constantly keep track of their blood platelet levels, it shouldn’t rule their lives.

The carefully crafted campaign allowed this message to reach broad segments of Egypt’s community, with a week of activities designed to engage young and old Egyptians from across the country. Key activities included a blood donation drive in partnership with the Al Ahly Sporting Club, an extensive social media campaign that saw influencers and celebrities endorse the campaign and raise the profile of the disease, a stunning photoshoot with the Ballerinas of Cairo at several of Egypt’s iconic landmarks and a purple night-time illumination of the Al-Qasr Al-Aini. Purple has long been associated with ITP because of the colour of bruising. The colour has played an instrumental role in raising awareness of ITP.

Talking about the importance of Global ITP Awareness Week Dr Mervat Mattar founder and president of Shefaa said, “This week is an important opportunity for us to give hope to patients suffering from ITP. Whilst rare, it’s an illness that does affect people in Egypt and for those suffering from the disease, it can be a lifelong affliction. But what we want people to know is that with the right lifestyle, diet, exercise and healthcare management patients don’t have to feel isolated or live in fear. We want people to know that with the right treatment, ITP is a very manageable disease.”

Adding to Dr Mattar’s comments, Dr Hossam Salah President of Cairo Universities Hospitals said, “At Cairo University our goal has and continues to be, to support patients in managing their illness. Blood disorders are an area of particular focus for us and we are keen to raise the profile of ITP and use September as a month to educate people about ITP so that they can understand the disease and seek the right treatment should they or a loved one be affected by the disease. Equally important we are here to support healthcare professionals so that they can identify and best serve their patients. Over the last period, we were able to reach 1,300 Egyptians with blood disorders including patients suffering from ITP. We will continue to work with partners to raise the profile of the disease so we can reach the right people.”

Egypt’s ITP awareness week reached every corner of society, with world-class ballerinas in photoshoots showing how the body is still capable of extreme flexibility, a specially commissioned upbeat song appealing to young and old alike and, the climax of the campaign, a rowing parade which featured 12 boats sailing around Manial Island with spectators able to watch and cheer on from overlooking bridges.

As with so many rare diseases for those suffering from ITP, life can often be very lonely. Beyond the immediate to manage ITP patients’ treatment to ensure platelet levels do not drop too low the campaign offered an opportunity to highlight the wider holistic needs of patients, including emotional and psychological support, reassurance, lifestyle and diet choices and so much more. It is the responsibility of everyone in the healthcare community to let ITP sufferers know they are not alone.