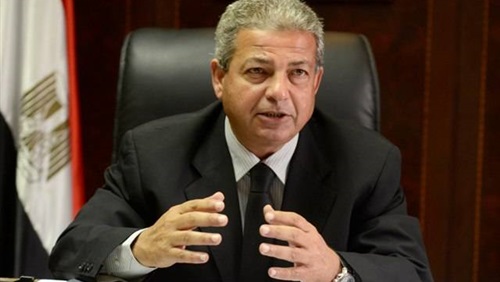 Zamalek SC was caught up early in the election hustle, with three personalities competing for the president’s seat, a few days before opening the door for candidacy, with the elections to be held on 19 November.

Hussein Labib, head of the normalising committee at the club, also decided to run for the White Castle president, and began preparing for a strong list, in light of demands from members of the General Assembly and former club stars, especially in handball, to participate in the elections. Labib succeeded in leading Zamalek recently to achieve a number of championship titles in football, handball, basketball, and volleyball. Labib has not decided his final list yet, as he prefers to announce it on the last day.

Meanwhile, Mortada Mansour, the former president of Zamalek, has not made his mind yet, though Minister of Sports Ashraf Sobhi and Labib welcomed his candidacy, as there are no legal issues preventing him from running in the elections.