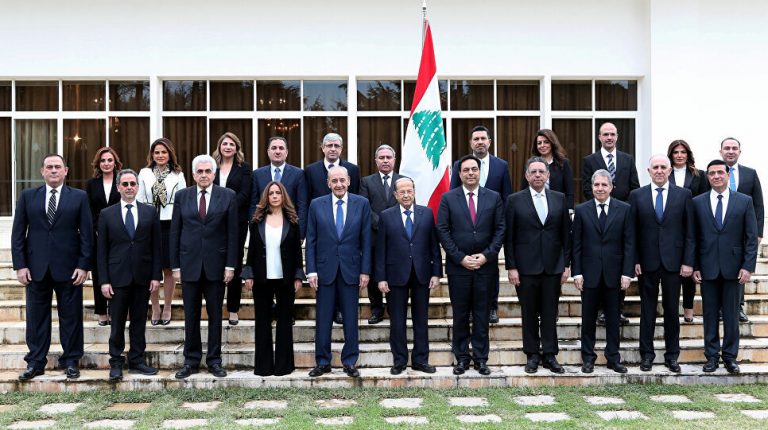 Egypt has welcomed the formation of a new Lebanese government, headed by Najib Mikati, praising this important step towards achieving the interests of Lebanon.

Egypt’s Ministry of Foreign Affairs spokesperson Ahmed Hafez expressed Egypt’s hope that this step would achieve the aspirations of the brotherly Lebanese people towards ending the protracted crisis in the country, restoring security and stability, and achieving the desired economic reform.

Hafez stressed the need to allow the new government to work freely to achieve these goals and to bring Lebanon out of its crisis in accordance with its constitutional powers.

He added that Egypt will be keen in the coming period to support Lebanon and the government’s work in order to achieve the interests of the brotherly Lebanese people in building a better future, wishing the new government success in its mission.

Moreover, Ahmed Aboul Gheit, Secretary-General of the Arab League, welcomed the formation of the new Lebanese government after a state of political impasse that lasted for more than 13 months.

He said, “The Lebanese’ hopes are pinned on the formation of that government and the reform steps it will take within its constitutional powers, which will contribute to alleviating the severity of the economic and humanitarian crisis facing the people.”

Aboul Gheit pointed out that the Arab League continues to accompany and support Lebanon in all its entitlements to get out of the current difficult situation to a more stable situation in which Lebanon regains its health and balance..

Lebanese President Michel Aoun and Prime Minister-designate Najib Mikati signed a decree to form the new government consisting of 24 ministers in the presence of Parliament Speaker Nabih Berri, after several meetings to consult on forming the new government.