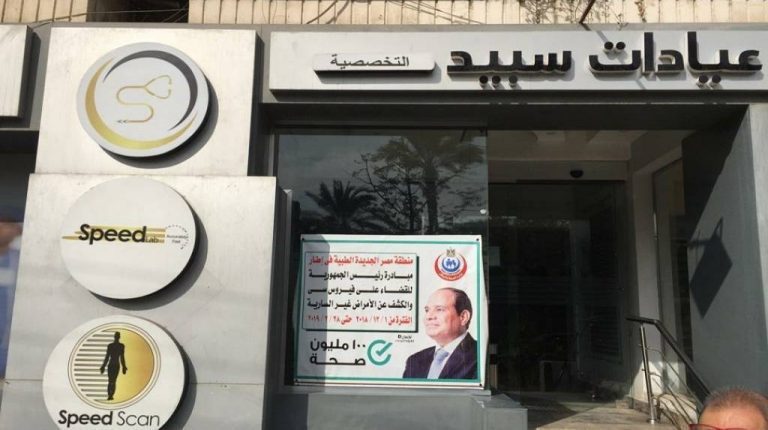 Speed Medical Company (SPMD) has decided to cancel its plan for the acquisition of 70% of Prime Speed Medical, due to the latter’s failure to achieve its sales target for the COVID-19 air purifier device.

Prime Speed Medical was established in partnership between Prime Investment Group and SPMD.

The company also cited incompatibility between its investment plans and Prime Speed’s.

SPMD added that Prime Speed also failed to diversify its business beyond the drive-thru testing, and did not renew the drive-thru contract in Al Alamein this year. In addition, Prime Speed could not increase its drive-thru branches despite SPMD’s readiness with calibers for new branches.

According to SPMD, its healthy cash position negates the need for Prime Speed’s current liquidity position.

Prime Speed could be subject to discontinuation of activities within 18-20 months from now, given its single source of income and business activity, which makes the assessment of future income not solid, SPMD concluded.