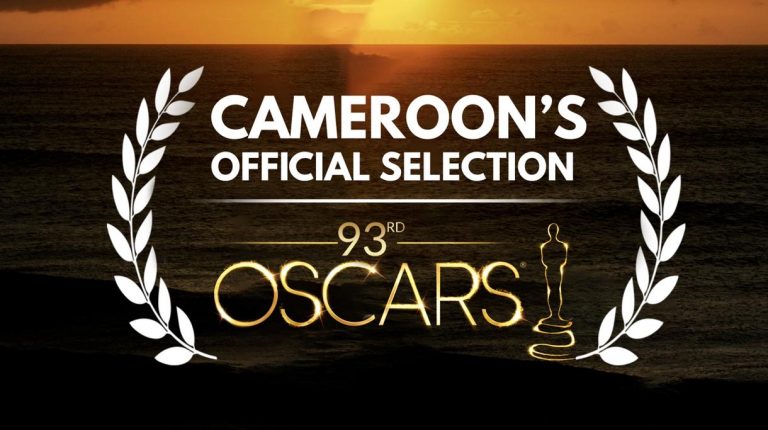 The 10th edition of the Luxor African Film Festival (LAFF) will take place from 26 March-1 April, under the slogan “Ten Years of Imagination”.

This year’s event, which will celebrate the 100th anniversary of Egyptian actress Madiha Yousry’s birth, will celebrate imagination and creativity from across Africa.

The LAFF management said that, in addition to celebrating Yousry, it will also dedicate this edition to the late Egyptian actor Mahmoud Yassin, Moroccan filmmaker and author Noureddine Saïl, and Sudanese actor Al-Hadi Al-Siddiq.

The festival is additionally paying tribute to a number of renowned actors and directors, including the great Malian director, filmmaker, and politician Cheick Oumar Sissoko.

The former minister, who held the Culture and Education portfolios in his native country, is creative force behind such renowned films as Guimba (“The Tyrant”). The film won special jury prizes at the International Film Festival of Locarno, as well as the L’Etalon de Yennenga at FESPACO.

Sissoko also gained fame through La Genèse,which won him another L’Etalon de Yennenga at FESPACO. In 2000, he directed Battu, which won him the RFI Prize for Cinema at FESPACO in 2001.

This comes in addition to the festival paying tribute to the great Moroccan actor Azelarab Kaghat, who is considered an emblematic figure of cinema, theatre, and TV in his native country.

He has been honoured for his work in several festivals, including the International Festival of Casablanca and the National Forum of Amateur Cinema. He is the brother of the late playwright, Mohamed Kaghat, and is considered one of the great Moroccan actors of his generation.

Kaghat demonstrated a remarkable mastery of theatrical, cinematic, and television performance techniques during his immense career.

Tributes will also be paid to the Egyptian actor Mohyee Ismail, who started his career at the country’s National Theatre.

During his first roles in cinema, he was attracted to playing characters undergoing psychological problems, focusing his energy on embodying human struggles. Such was his depth of study that he became known as a specialist in these complex roles, to the extent that he was dubbed by critics as “the pioneer of psychodrama in Egypt”.

He has been honoured in many international festivals, most notably receiving an award from the Tashkent International Film Festival.

During this year’s edition, more than 50 films from different parts of Africa will be screened in the various sections of the festival, stretching over the four official competitions, the official out of competition section, and the parallel sections.

The LAFF will open with the Lesotho film This is Not a Burial, It’s a Resurrection, directed by Lemohang Jeremiah Mosese, which is competing in the Long Narrative Film Competition.

In the run up to its start, the festival announced its Long Narrative Film Competition Jury which, aside from Sissoko, includes fellow Malian director Souleymane Cissé; and Egyptian director Kamla Abuzekry.

The festival also announced the Short Film Competition Jury, which includes the Burkinabe director Salam Zampaligré, Sudanese producer Talal Afifi, and Egyptian editor Heba Othman. The competition includes 13 films, one of which is short listed for this year’s Oscars.

There will also be another 11 workshops, which will see local participants from Luxor take part. These include workshops in sculpture, acting, cinematography, film set design, fashion design, film editing, and creative writing for the cinema.

The festival celebrates the bicentennial birth anniversary of the Russian writer Fyodor Dostoyevsky, by screening two Egyptian films adapted from his novels, namely The Animus Brothers and The Devils.

The festival will also in its 10th edition, also celebrates the eighth art added by the European Society to the Seven previous arts, as it hosts the stars of football, mixing the art of cinema and the art of football and through it, LAFF will honour the stars and champions of the art of football from Africa in the 10/10 program, as well as screening two films in a parallel program about football, which are “Roger Mila, the Legend” from Cameroon, and “El Zamalaweya” from Egypt.

In the Egyptian Panorama section, the LAFF will screen five of the best productions in Egyptian cinema of the past year:

Performers of ‘Oscars: Into the Spotlight’ original songs announced