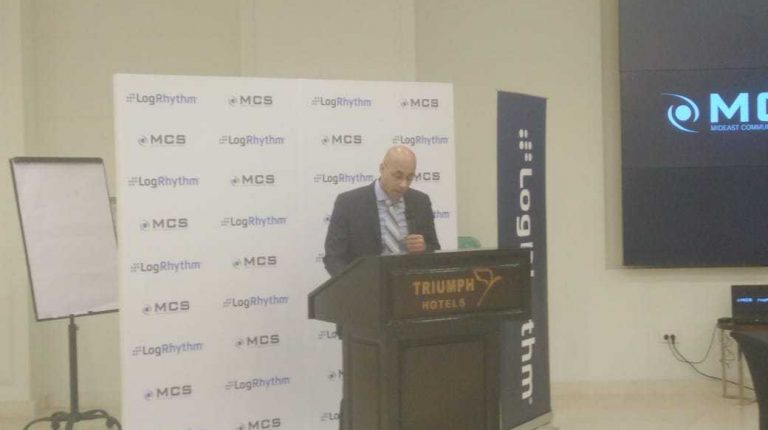 Ali Azzam, Executive Vice President at Mideast Communication Systems-MCS, has said that the company’s agreement with the American security intelligence company LogRhythm aims to provide various solutions for the smart management of security risks in government agencies and businesses.

The agreement comes in light of the Egyptian government’s efforts to achieve a nationwide digital transformation.

During a press conference on Monday, he added that the partnership will help government institutions and the business sector reduce risks, and quickly detect harmful cyber threats.

He added that the company plans to increase its capital to EGP 50m within two years, a significant rise on its current capital of EGP 20m.

Essam Mahmoud, Regional Director in Egypt, the Middle East and Africa at LogRhythm, said that the rate of spending on security solutions is expected to increase by 15% by 2023.

For his part, Mazen Dohaji, Vice President of LogRhythm in India, the Middle East, Turkey and Africa, said that the plans for digital transformation in Egypt and the Middle East open the door to further growth in security solutions.