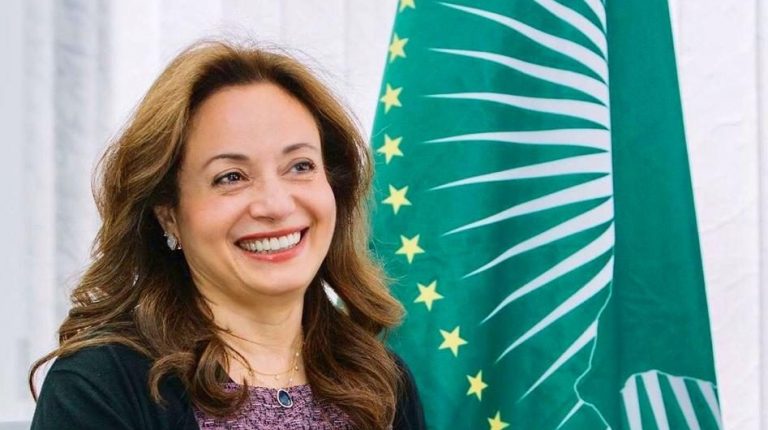 Ambassador Namira Negm, legal advisor to the African Union (AU), has announced that 64 out of 89 candidates for the upcoming AU Commission election have been excluded.

Therefore, only 25 candidates from 18 countries, selected by the Panel of Eminent Africans which assesses the capabilities of candidates in the Union elections, will compete on the AU Commission’s six seats, Negm clarified in a press statement on Saturday.

Current AU Commissioner for Infrastructure and Energy Amani Abu Zeid is the only Egyptian who will be running for re-election, as four other Egyptian candidates have been excluded from the race.

Negm stated that all the winning candidates must obtain a two-thirds majority vote in any of the seven successive polling rounds otherwise the elections will be postponed. The election for the position, and the re-election, will be held when nominations are opened again.

The elections will be held during the 38th regular session of the AU Foreign Ministers’ Executive Council in January and February 2021, before the AU Summit.

All candidates for the position of AU Commission Chairperson must participate, at least six months before the elections, in a public debate that is broadcast live on the African Union website. During the debate, which AU member states will be encouraged to broadcast, the candidates will be called to present their visions and ideas regarding the implementation of Agenda 2063.

Before the election, each candidate shall present a formal proposal to the AU Assembly setting out his vision and proposed priorities for his term.

An assessment based on skills and competencies of the shortlisted candidates is carried out by a high-level team from the Panel of Eminent Africans, which has a member from each region. This will be undertaken with the help of an independent African company, to create a classified group of pre-qualified candidates appointed by the relevant AU regions. These candidates will then be elected Commissioners.

Candidates are evaluated through a preliminary review of applications and CVs, and a shortlist is drawn up of candidates who are invited for evaluation according to skills and competency standards defined for leadership positions.