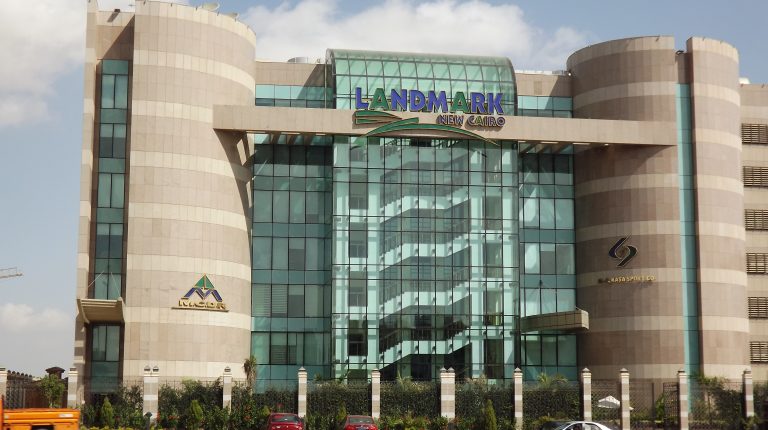 Guardian Capital President Alaa Amer has won the chairperson elections for the Misr for Central Clearing, Depository, and Registry (MCDR), held on Wednesday, by a 93.5% landslide.

The other candidate in the elections, Ashraf Al-Dabaa, received only 5% of the votes.

Amer will assume the Chairperson role until the current council’s term expires in 2021, with the position non-executive according to what was agreed upon.

During his upcoming tenure as MCDR Chairperson, Amer plans to complete implementation of the programme put in place by the company’s Board of Directors for the current 2018-2021 session. This includes completing infrastructural developments and providing support to the company as one of the most important pillars of the money market.

The current Board of Directors consists of 12 members, including two delegated members, Tarek Abdelbarie and Khalid Abdel Rahman. MCDR’s ownership structure is distributed among member banks who hold 50%, the Egyptian Exchange (EGX) which holds 5%, companies operating in the field of securities, and MCDR members who hold 45% stake.

The company’s issued and paid up capital currently stands at EGP 184m distributed over 1.848m shares, at a value of EGP 100 per share. Its authorised capital amounts to EGP 250m.