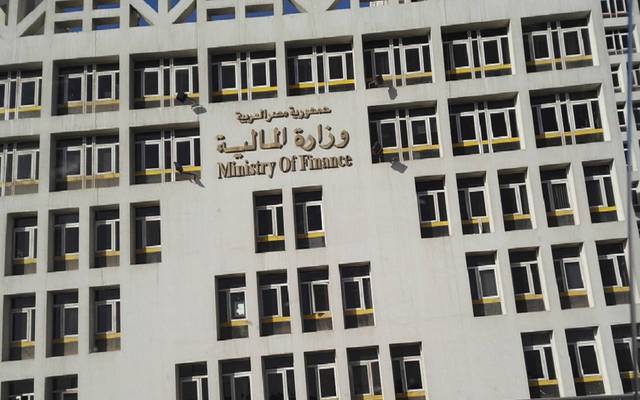 The government plans to expand in borrowing from the local market to fill the budget deficit in the second quarter (Q2) of fiscal year (FY) 2018/19, the figures obtained by Daily News Egypt revealed. The budget deficit is expected to reach EGP 440bn by the end of this FY.

According to these figures, the finance ministry plans to launch treasury bills (T-Bills) and bonds (T-Bonds) bids for EGP 478.5bn during the period extending from early April until June 2019, which is the highest borrowing level at all by the government through debt instruments since the launch of these instruments in the market.

The ministry of finance’s plan reveals that the government plans to issue T-Bills worth EGP 456.75bn, and T-Bonds for EGP 21.75bn.

According to the ministry of finance, the size of outstanding balances of T-Bills and T-Bonds owed by the government until the end of January 2019 is nearly EGP 1.856tn, including about EGP 1.166tn in T-Bills, and EGP 690.216bn in T-Bonds.

Banks working in the Egyptian market are the largest sectors investing in T-Bills and T-Bonds regularly launched by the government to cover the state’s general budget deficit.

These T-Bills and T-Bonds are launched through 15 banks taking part in the principal dealers system in the primary market. Then, they resell part of them in the secondary market to investors, whether local or foreign individuals and institutions.

At the same time, banks seek to invest in government debt instruments to utilise a large portion of their local liquidity, there are strong expectations of a decline in these investments after the decision made by the ministry of finance in November 2018 to alter the tax system of these instruments – a decision which caused displeasure among T-Bills and T-Bonds investors.

Various investment banks and research centres expect that banks would eventually decrease their investment in government debt instruments following the approval of the decision to reduce financial burdens on them and move toward direct lending to clients.

The Minister of Finance, Mohamed Moeit, has recently revealed in a statement that the government is working on many sides to reduce the general deficit, noting that Egypt aims to decrease the deficit this FY 2018/19 to 8.4% of the GDP, and less than 7% in FY 2019/20.

He added that the government also targets reducing the public debt from 108% of the GDP last FY, to 98% this FY, then to 92% the next FY.

The local public debt registered an annual increase in FY 2017/18 by EGP 534bn, which is the second largest increase in the history of Egypt after 2016/17 which recorded an increase by EGP 540.2bn in local debt.

The CBE said that 84.8% of the local public debt owed by the government is worth EGP 3.298tn. The total debts owed by public economic authorities reached 8.5% of the total local debt, worth EGP 330.3bn, and 6.7% owed by the National Investment Bank, worth EGP 259bn.

US dollar records lowest level against Egyptian pound since March 2017

US dollar hits its lowest in two years

Foreign investments in T-bills increase by $2.4bn in January