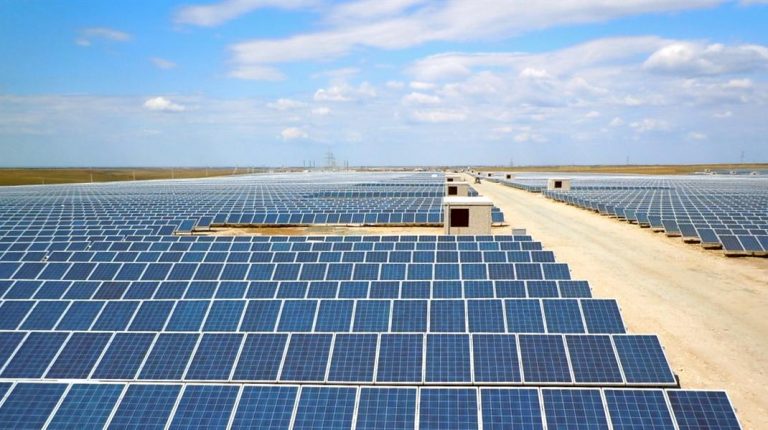 The government purchased electricity produced from photovoltaic stations implemented by the private sector for EGP 3.639bn from February 2018 to January of this year.

Sources at Egyptian Electricity Transmission Company (EETC) told Daily News Egypt that all companies and investors implementing photovoltaic plants and those who concluded contracts will sell electricity at their dues regularly without delay, according to the tariff of selling by kilowatt-hour contracted with EETC.

The sources explained that the total capacity of the solar energy stations in Benban, Aswan reaches 1,465 MW, and a few companies that own the projects had some problems in operation and installation, which resulted in not operating the stations they implemented at their full capacities. Some other stations stopped working completely for up to 40 days due to technical problems.

The Ministry of Electricity aims to produce 20% of the total electrical grid through new and renewable energy sources by 2022, and the percentage will increase to 47% in 2037.

The sources said that the Cabinet agreed to implement projects to produce electricity from wind power with a capacity of 1500 MW, including three projects implemented by Toyota-Orascom, Siemens- Gamesa, and Al Nowais. Agreements on these projects are currently underway.

He explained that the attractiveness of investment in new and renewable energy projects encouraged many Arab and international companies to send offers and letters to implement projects to produce electricity from renewable sources.

The sources stressed that the New and Renewable Energy Authority (NREA) is still in discussions with a number of companies to implement projects of different capacities. Once the discussions are over, a report will be submitted to the Minister of Electricity to be passed to the Cabinet for a final decision.

They explained that the state is seeking to increase its investments with the private sector in the field of renewable energy, and has provided a package of legislations and regulations to organise investment in the sector.