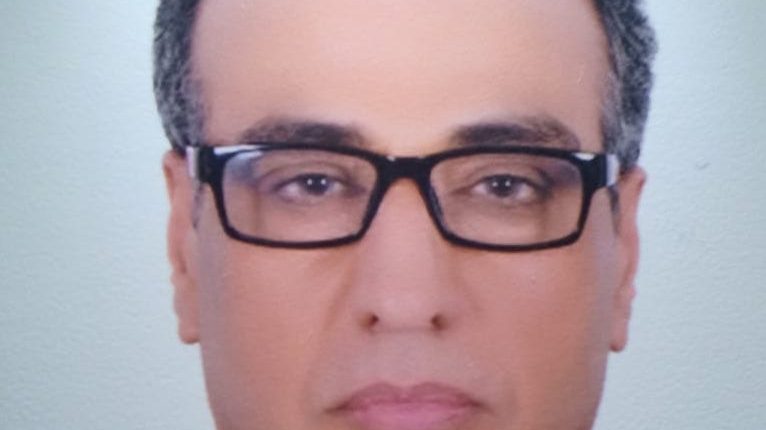 He noted that the company’s exports of green beans alone recorded about €4.5m during the last season, compared to €3.7m during the previous season. The company aims to increase the exports of the crop during the current season to record about €5m.

He pointed out that the company exports various types of agricultural crops, but green beans account for 70%, while citrus fruits, peppers, eggplants, onions, garlic and pumpkins make up the rest.

He added that there is an increasing demand for agricultural crops preserved in a saline solution, such as artichokes and olives, so the company is seeking to expand in these types of products because of their promising opportunities in the future.

He highlighted the importance of having a national shipping line to Europe to facilitate transportation to its markets, especially in light of the high cost of air freight, which is a major challenge for Egyptian exports, as the cost of air freight is about $1 per kg.

He noted that there is a proposal submitted by a group of exporting companies to establish a joint-stock company to develop an old and stalled port in the Abu Sultan area in Ismailia governorate, to facilitate freight movement to the European market and eliminate foreign monopoly in shipping.

He added that this port will provide freight to Europe in two days at a low cost, without quantity restrictions, and will help small companies develop their businesses.