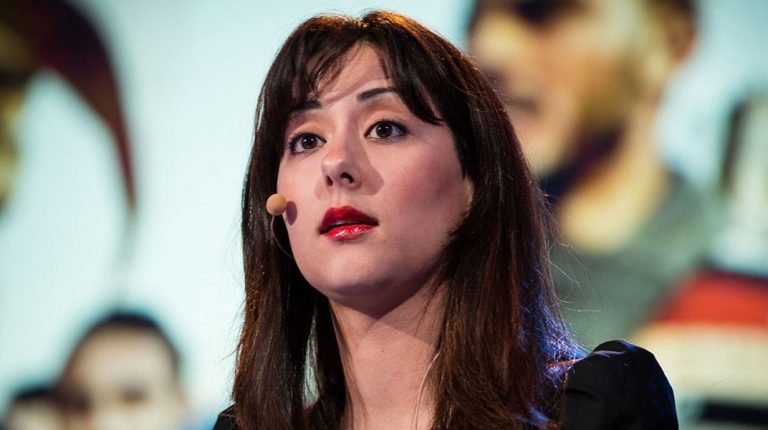 Showing its gratitude to individuals committed to advancing inclusivity in society, Finland is presenting special recognition awards to recipients from 16 countries, including Egyptian-Finnish women’s rights activist and human development expert Soraya Bahgat, a press release from the Finland embassy on 5 December stated.

Finland places great significance on promoting equality in the world, and wishes to thank those who are working towards this common goal.

Soraya Bahgat is a passionate advocate for women’s rights and tolerance. She is the founder of Tahrir Bodyguard, a movement of volunteers intervening to stop the mobs’ sexual assault on women in Tahrir Square during Egypt’s 2011 revolution.

She is also a member of the Strategic Advisory Group for the Girl Generation, a movement to end female genital mutation (FGM) in one generation. In addition to her advocacy, she is active in mentoring women and supporting their career progression.

Among other recipients of the recognition are individuals and groups from Singapore, Croatia, Namibia, Norway, Indonesia, and Japan. They represent a range of fields, including education, minority rights, and gender equality.

The recognition forms part of a broader campaign about equality, launched in June 2019 and continuing until the end of this year. Finland aims to bring questions of equality to the fore of the international conversation.

In 2017,  Finland celebrated the 100th anniversary of its independence, it promoted action around the world in the name of gender equality and launched the first International Gender Equality Prize.

Egypt has a positive record in environment field: Finnish embassy