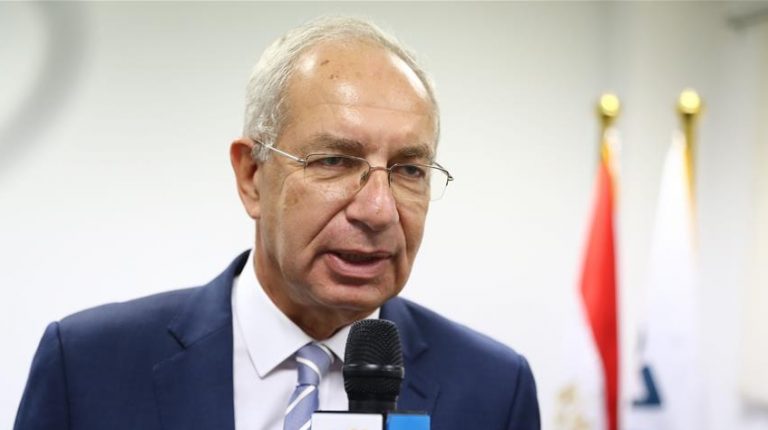 The Suez Canal Economic Zone (SCZone) agreed with the Ministry of Transportation to operate tunnels under Suez Canal very soon, said Chairperson of SCZone Yehia Zaki, during his participation in the conference “Egypt Can with Investment and Development” on Wednesday.

“I had a meeting at the Ministry of Transportation today and we agreed on boosting the connectivity of the canal’s east and west through the tunnels. We also plan to have railways in the zone to boost investment opportunities,” Zaki added.

He also stated that the Egyptian government is very keen on enhancing the zone’s infrastructure and utilities, explaining that the past five years witnessed very strong efforts to attract more investors to SCZone.

“The role of the government was crucial to reach the current position in SCZone,” he said, explaining that the zone has six ports and four industrial zones with 460km land area.

“During the economic conference in Sharm El Sheikh in 2015, the zone was just a plan and now everything changed positively,” he noted.

He explained that the SCZone is implementing a new strategy to facilitate the investment process for potential investors.

Zaki called on the Egyptian expats to keep in touch with the zone to closely identify the possible opportunities for investments when the planned strategy is finalised.