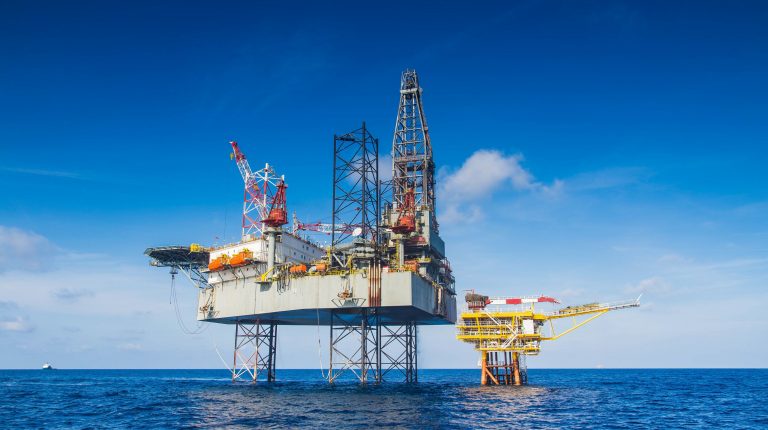 In 2018, two 10-year agreements worth $15bn to export Israeli natural gas to Egypt were signed. The agreements between Delek Drilling and Noble Energy—the operators of Israel’s largest natural gas fields Tamar and Leviathan—and the Egyptian company Dolphinus Holdings, to supply Egypt with 64 bcm of gas.

Under the amended agreement, the companies said the amount to be sold from the Leviathan field will nearly double to 60 bcm, up from the 32 bcm originally contracted of gas over 15 years. While exports from the nearby Tamar field will be reduced to 25.3 bcm from 32 bcm over the same period.

The documents issued by the two companies showed that 2.1 bcm to be exported from Leviathan.

The document shows that in case that Dolphinus does not purchase the total contractual quantity set forth under agreements, the two companies shall be entitled to extend the supply period by up to two additional years.

Egypt aims to turn into a regional gas hub, through exploiting the country’s LNG plants in Idku and Damietta, through importing gas from Israel and Cyprus and re-exporting them to other markets. Both Cyprus and Israel need Egypt, as it already has all the necessary infrastructure in place.

Fiscal deficit to record 7.3% of GDP in FY19, current account will move into surplus from 2021, political stability to strengthen

US Secretary of Energy participation in East Med Gas Forum is a clear indication of support to forum’s objectives: El-Molla