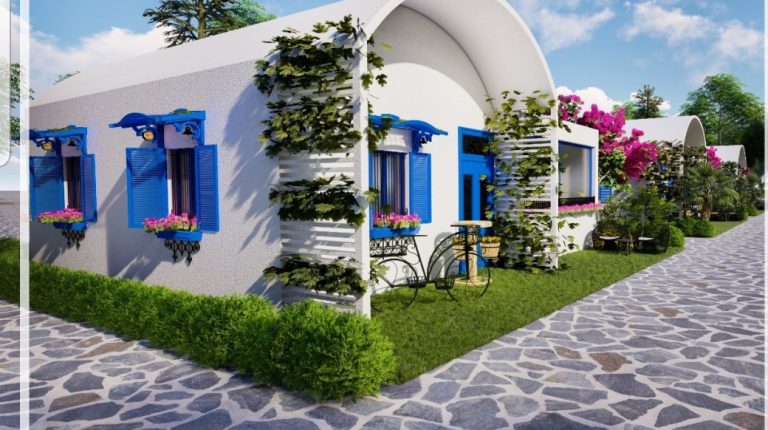 Mariout Hills Group announced on Sunday that the ministries of tourism and environment have granted the company a license to establish and operate the first sustainable hotel in the North Coast.

This will be the first hotel of its kind in Egypt as part of the state plan to support sustainable development projects.

Commenting on this, Ahmed Hassan, chairperson of Mariout Hills Developments and a specialist in sustainable cities, said that the hotel represents a qualitative leap for the North Coast.

He mentioned that it would be the first investment project in the field of sustainable development that will be open throughout the year, pointing out that all the infrastructure work of the hotel is environment-friendly from construction to services.

Concerning the project’s cost, Hassan noted that the first phase will cost about EGP 300m, while the second phase costs about EGP 1bn.

He mentioned that the first phase is expected to be completed by July 2020 and the whole project by 2023.

The chairperson confirmed that the hotel is supported by a modern and advanced farm for the production of organic food to reduce pollution, and includes new services in Egypt and North Africa.

Notably, Mariout Hills started implementing the first phase of the first sustainable “eco-city” in Egypt. That will include the hotel with all its services including the health and wellness area for the elderly and Alzheimer’s patients, as well as the area of children’s camps, recreational forests, and educational workshops. There will also be a racing track for electric cars, commercial centres, and an organic farm.

Embassy of Switzerland organises football tournament for girls in Cairo