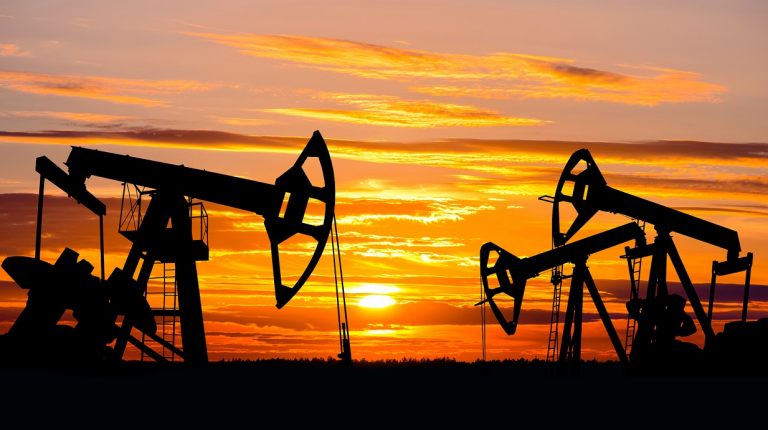 Oil prices jumped to around $71.14 per barrel at the beginning of Tuesday, an increase of $0.9, after reports of drone attack at oil pumping stations in Saudi Arabia on Tuesday, following the two Saudi oil tankers were attacked off the coast of the UAE on Monday.

“The political moves in the region resulting from this attack will have a significant impact on the oil prices in world markets,” said Medhat Youssef, former deputy head of the Egyptian General Petroleum Corporation.

He referred to the imminent return of United States sanctions on Iran and Venezuela, reducing their oil exports, in addition to continuing production cuts implemented by the Organization of the Petroleum Exporting Countries (OPEC) members and non-members, which contribute to oil price hikes.

Saudi Arabia said on Monday that two of its oil tankers were among the four ships attacked off the coast of the UAE, describing the attack as an attempt to threaten the security of international oil supplies, amid a state of tension between the US and Iran.

Saudi Arabia and the UAE are the first and third largest oil producers, respectively, in the OPEC, according to the latest survey.

The UAE said on Sunday that four merchant ships had been sabotaged near the emirate of Fujairah, one of the world’s largest ship refuelling centres, just outside the Strait of Hormuz. Youssef pointed out that one fifth of the world’s oil consumption of crude oil producers in the Middle East to the major markets in Asia, Europe, and North America and beyond, passes through the Straits of Hormuz. The waterway separates Iran from the Arabian Peninsula.

He stressed that the OPEC meeting next month to discuss the extension of the reduction of oil production will lead to divisions among member states if the price of oil continues to rise above $70 a barrel.

Washington withdrew last year from the 2015 agreement between Iran and world powers aimed at curbing Iran’s nuclear ambitions. Since then, the US has tightened sanctions on Iran, saying it wants to cut its oil exports to zero.

Iran’s Revolutionary Guards, classified by the US as a terrorist organisation, last month threatened to close the strait if Iran was prevented from using it.

One person killed in Iran’s protests against fuel price hikes

There will be no war, because no one can afford it: Iran’s FM