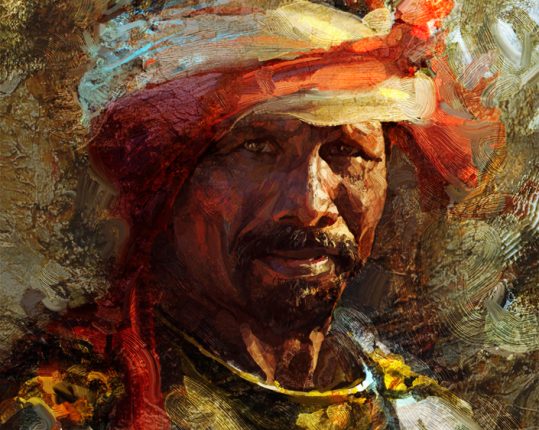 As Valentine’s Day knocks on the door, the world celebrates the red day with expressing their affectionate towards their partners. Decades before the love day was internationally recognised, the Arab world see iconic stories of loving couples whom endearment remained unforgettable over the years and even inherited across generations. Those love tales, which were written in books, became bedtime stories, like Romeo and Juliet. 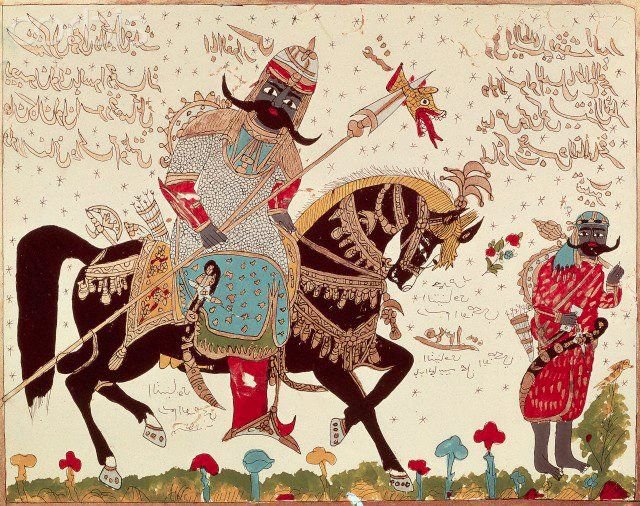 Antarah ibn Shadad was a pre-Islam Arab knight. He was known for his physical strength and courage shown in wars, however he was seen as incompatible lover of his cousin Abla. Ibn Shadad wrote several love poems for Abla, repetitively stating that his beloved princess drew him to the edge of losing his sanity, invading his soul and mind.

Antarah’s mother, Zabūba, was told to be a princess that was took into slavery by his father at one of the wars his tribe waged on hers. Being a son of a slave, Antrah was also looked at as a slave warrior, which prevented the two lovers from getting married.

The best of Antarah’s poems were written during wars he had to join to prove his courage.

Abla’s dowry was a 100 rare bird species which forced Antarah to travel for long miles and get in several troubles across his journey. Yet, he managed to return home with the required dowry.

Antrah was named as an honourable knight after helping his tribe to win several wars that were believed to be impossible to win.

It was never told for sure if the couple has married or not. Some narratives said that Antarah’s father approved their marriage after he was declared a knight and brought the impossible dowry. Other narratives said the marriage never took place and Abla was forced to marry someone else despite her declared love to Antarah.

However, the romance of Antarah and Abla remains the most famous in the history of Arab world. 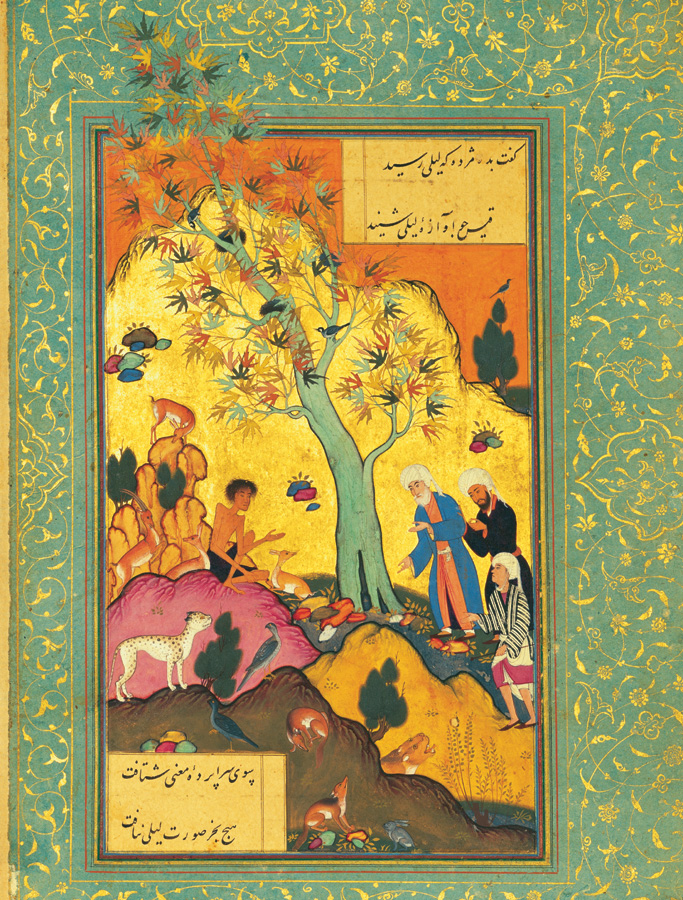 Dubbed as Layla’s Majnun (enchanted lover), Qays ibn al-Mulawwah was a poet who was born and lived at the Arab Peninsula. Since he was just a boy, Qays fell in love with Layla Al-Ameriah who was also a well-known poet at the time. Growing up together, Qays and Layla were very close and spent most of their time in cattle care. His poems showed how he fell in love with Layla from the first sight since they were little children.

At a certain age, the young lovers were separated from each other.

Missing his times with his beloved girl, Qays started writing poems about her beauty and the time they spent together. His poems soon went viral, reaching her father.

After spending years gathering her dowry, which was 50 rare camel species that are known to be extremely expensive, Layla’s father refused his marriage proposal as Arab traditions said a man can never marry the women he writes love poems about.

The historical love story is known for its tragedy. Layla was forced to marry another man and travelled far away.

Until he died, Qays wrote nothing but poems about his broken heart.

Where to celebrate Valentine’s Day?

The cost of love: the economics of Valentine’s Day

Photocopy: the taste of a life lived!