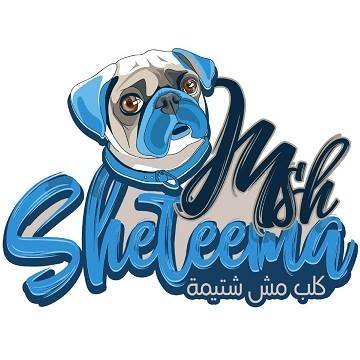 What if people can actually hear their dog’s thought out loud? What would these dogs say about their owner’s orders, way of treatment, and provided care? The answer to these questions were the main reason that led a group of dog lovers to produce an entertainment show which stars their own life partners, their dogs.

“Kalb Msh Shetema” (A dog is not a curse word) is the latest online entertainment educational show. Through less than five-minute motion videos, the founders of the programme aim to help dog owners find solutions to most common adopted dog issues in a light, funny manner. 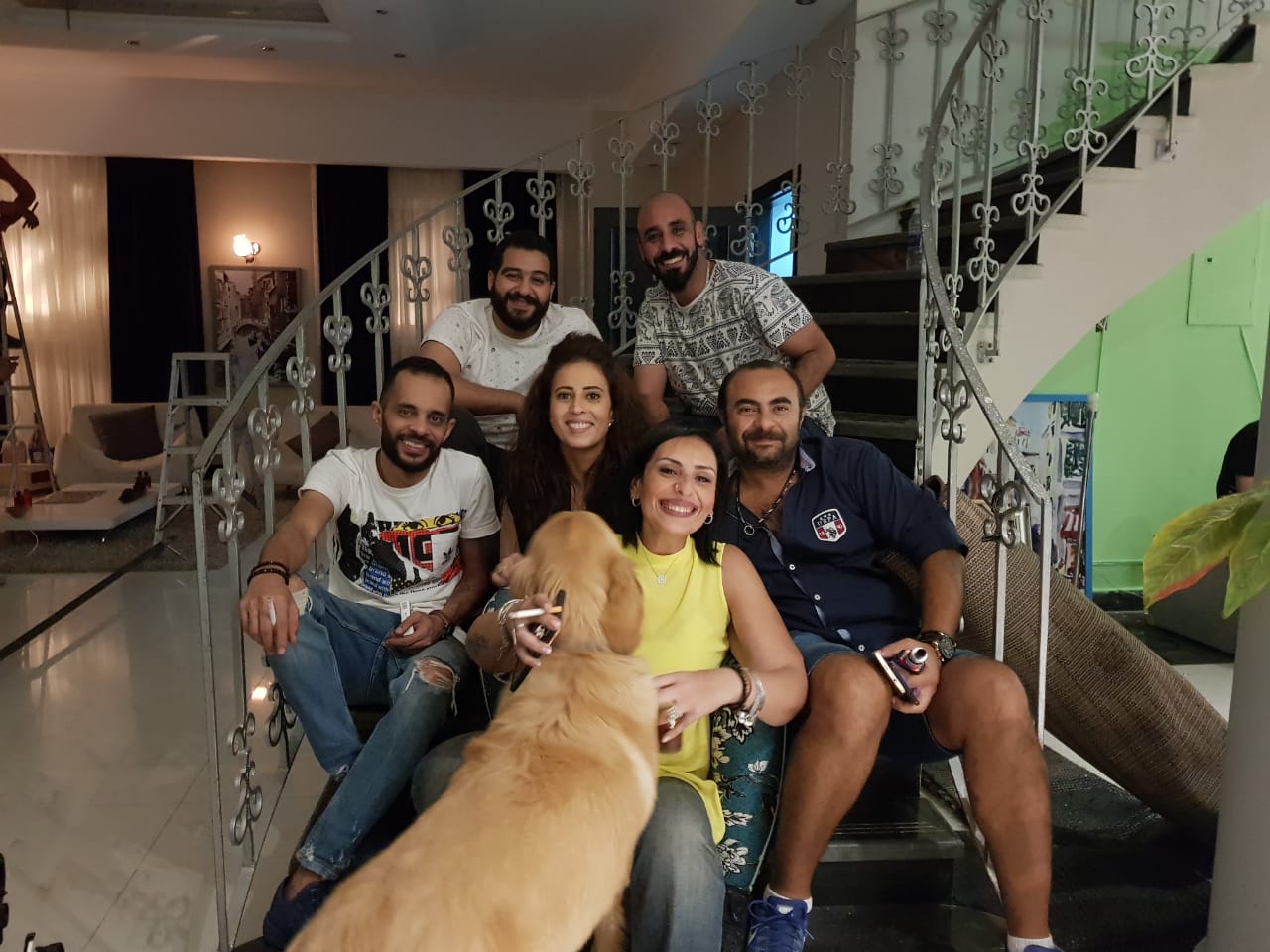 The video series discusses a different topic in each episode, through conversations owners believe could happen with their dogs, each based on his or her personality.

Khaled Meligy, the founder of the show, came up with the idea, believing that people need to understand their dogs better in order to know the best way to treat them.

“As a dog admirer, I wanted to creatively deliver a message to pet owners to help them raise their dogs, and filming a conversation that would most likely happen among dogs if they were talking was the long-searched for enduring idea,” Meligy informed Daily News Egypt.

Based on the personality of Bungy, Meligy’s own dog, and four of the programme staff’s dogs, the social media show producers wrote scripts regarding the thoughts they believe occur inside their dogs’ heads in various situations.

Meligy and the programme staff believe they represent most of the dogs’ personalities through their featured characters.

Each episode discussed an ongoing struggle to most dog owners, including obeying orders, the dogs’ most preferred meal, and the dogs’ behaviour with each other. The team focused on discussing generic, common issues dog owners suffer from.

“We believe that most dog owners love their pets as their own children. Just like many try to raise parents’ awareness on how to better understand their children, we wanted to help people comprehend their children loved-like pets in an effective way,” Meligy explained.

Among the discussed topics in one of the episodes was the way dogs see their parents, and how they do not understand the mixed signals their owners mistakenly give them.

“The topics we aimed to discuss are the most basic, yet the most essential with dogs. They all determine the shape of the pet-owner relationship,” he added. 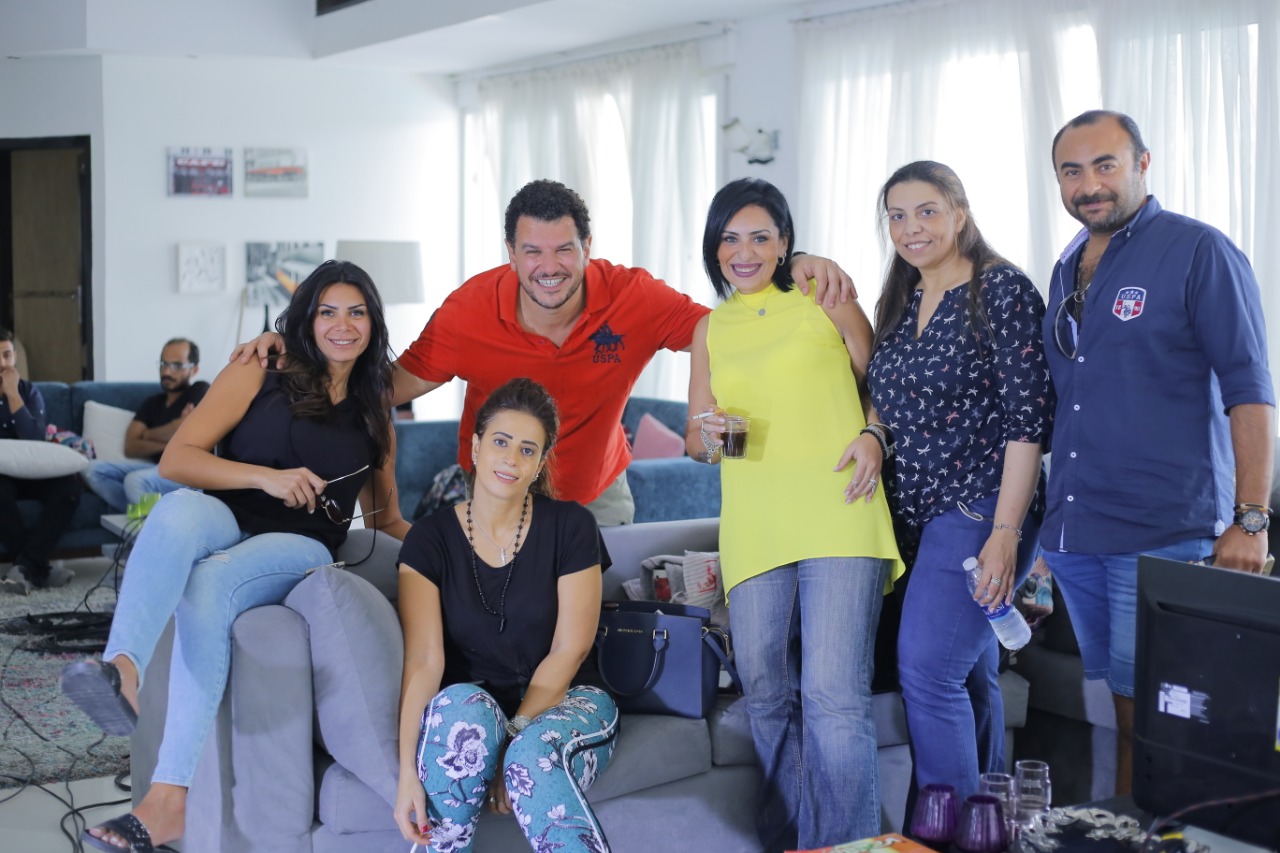 When it came to decide on a name, “Kalb Msh Shetema” fights a mainstream stereotype in Egyptian society.

“In Arab societies, when a person wants to curse another he calls him a dog. Meanwhile, we believe that most often dogs are way better than human beings,” he added.

Meligy said that among the programme’s top goals is to raise people’s awareness of showing respect toward animals, especially dogs.

“By teaching people to show respect to those souls, we will be fighting much of the torture experienced by stray dogs at the hands of human beings, or even killing them,” he said.

He added further that peoples’ awareness can be increased through such light programmes that might help them understand that they are just like us, full of emotions, desires, and logical thinking.

The show was met with huge admiration. Several celebrities showed their support through videos in which they appear stating that their dogs are their whole lives.

As for Aya El-Kordy, the programme’s producer, she shed light on the struggles of creating a show featuring how to extend the eternal bond with one’s dog.

“Having all these dogs together in one place, surrounded by giant professional shooting tools, unfamiliar faces, and long working hours, was a huge challenge for all of us. Some of the dogs were stressed, others were uncomfortable, and among all of that we needed to closely shoot the facial features, supposedly stating elsewise” she explained.

Surrendering to dogs’ desires was the main challenge the producers aimed to overcome.

“Eventually you would not torture your dog in order to produce a good show. Therefore, we needed to wait until they were all ready and willing to give us what we wanted from them, even it meant running against time to take all the possible shots, without needing to work for extra days,” she added.

The Rise of Artificial Intelligence – Part 2.2: From Augmenting BI to Aiming AGI