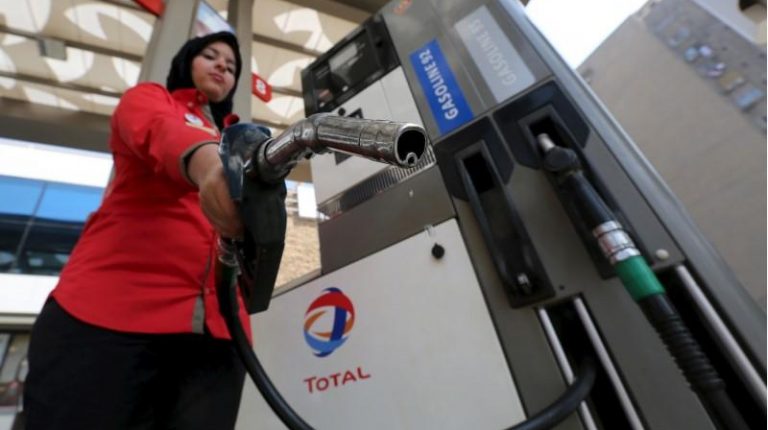 The committee to follow-up on the mechanism of automatic pricing of petroleum products formed by the decision of the Council of Ministers intends to price gasoline 95 according to the global oil price, exchange rate, and transport expenses.

Hamdy Abdel Aziz, official spokesperson of the ministry of petroleum and mineral resources, informed Daily News Egypt that the current price of gasoline 95 is EGP 7.75, which is close to the actual cost.

Furthermore, he explained that the change in the price will be under 10% every three months, after the committee reviews the factors. The mechanism will be applied starting from April.

Gasoline 95 consumption accounts for 4% of the total fuel consumed in the Egyptian market, Abdel Aziz added.

Moreover, he stressed that there is no intention to increase the prices of other types of petroleum products in the domestic market until the end of the fiscal year 2018/19.

The Egyptian Gazette has published on 7 January Prime Minister Mostafa Madbouly’s decision No 2764 of 2018 about the formation of a technical committee to follow-up the automatic pricing system of gasoline based on crude oil prices.

Madbouly ordered the technical committee to follow up on the price equation on a quarterly basis through linking the sale price of Octane 95 in the local market with the global prices of Brent and exchange rate, considering any other costs which can be adjusted in a non-cyclical manner.

Moreover, the technical committee is competent in observing the implementation of the pricing mechanism, making recommendations and proposals and addressing any problems that may arise in implementation.

Furthermore, the committee shall submit its recommendations and proposals to the ministers of finance and petroleum.

According to the prime minister’s decision, the pricing mechanism is applicable on Octane 95 delivered to consumers including value-added tax starting from the end of December 2018.

Over and above, the prices should be reviewed regularly as the change in selling prices for consumers should not exceed 10% of the current selling price.