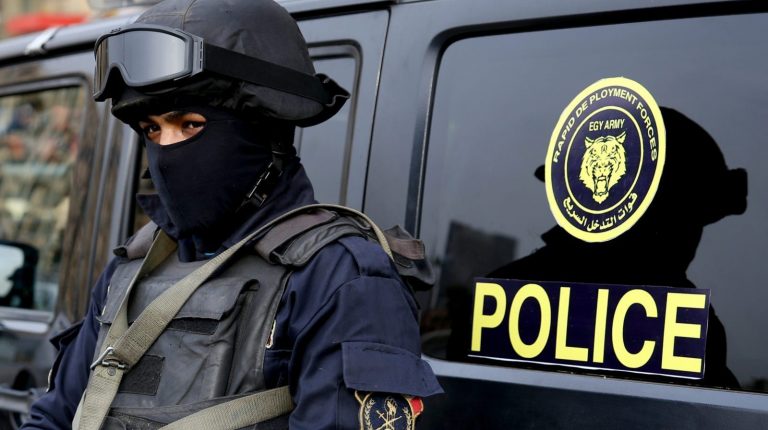 A number of 40 alleged militants were killed in a raid in three hideouts in Egypt’s Giza and North Sinai governorates, according to Egypt’s Ministry of Interior (MOI) announcement statement on Saturday.

14 were killed in the first hideout located at the Sixth of October City in Giza, while 16 others were killed in a residential area at El-Wahat Al-Baharia road near Giza, and the remaining 10 were killed in Egypt’s city of Al-Arish in North Sinai.

The statement added that the raid was carried out at dawn on Saturday, targeting terrorists planning to launch hostile attacks during Christmas celebrations.

The ministry noted in its statement that the raid came as a continuation of its efforts in “chasing out terrorist elements involved in the implementation of hostile operations with the purpose of destabilising the country’s security.”

It further noted that the National Security Sector was informed about the preparation and the planning of a series of terrorist attacks targeting vital state institutions, specifically the economy, the tourism industry, the armed forces, the police, as well as Christian places of worship. The statement added that it immediately dealt with this information and directed several security raids to the governorates of Giza and North Sinai, following the Supreme State Security Prosecution’s authorisation.

The raid came a few hours after four Vietnamese tourists were killed and 10 other people were injured, in an attack targeting a tourists’ bus near the Giza Pyramids on Friday.