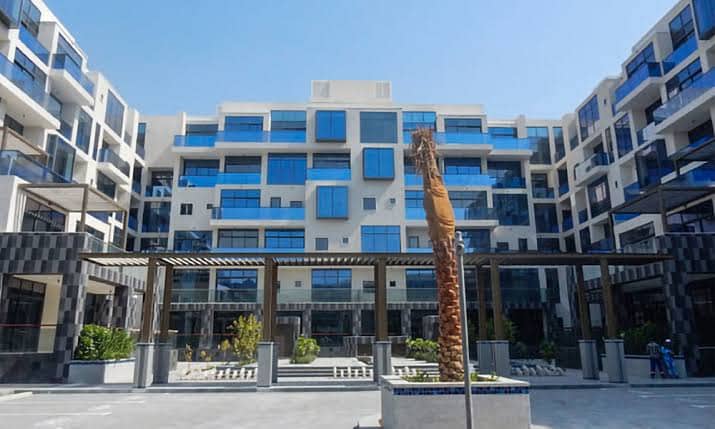 Edge Holding has achieved EGP 1.2bn in sales of the first two phases of the OIA project in the New Administrative Capital, according to Nader Bader, vice chairperson of Edge Holding for the Commercial Sector.

Bader informed Daily News Egypt that the company plans to complete OIA’s marketing within six months, which is being developed in four phases.

The OIA project is spread over 30 acres in the New Administrative Capital, composed of only 20% of building areas, which include 1,280 units. Additionally, OIA’s mixed-used area is built on a total of 18,000 sqm, with the commercial area is on 4,800 sqm, and the project also includes a swimming pool, he noted.

He revealed that the company will begin construction work in February, noting that ministerial approval has been obtained last month.

“Additionally, the project includes a strip mall on 14,000 sqm, with EGP 85,000 as the price of a square metre. The mall’s units’ spaces range between 60 sqm to 250 sqm, ” he revealed, adding “The company has launched the project for marketing in December, and has achieved EGP 100m sales since its launch.”

Edge Holding’s Vice Chairperson disclosed that the company plans to direct EGP 300m in the project’s investments in 2019, indicating that the value of contracting contacts reached EGP 1bn over three years.

Over and above, the company is considering investment opportunities in Ain Sokhna and North Coast, he said.

Moreover, Bader highlighted that investing in the New Administrative Capital is very promising as it is guaranteed by the Egyptian armed forces and the state, and that even though the system land allocation in the New Capital may be very strict but it reassuring to the customer.

On the other hand, he denied the deceleration in sales in the fourth quarter of 2018, noting that his company witnessed great demand for its products in this quarter.

Edge Holding is owned by Egyptian-Saudi investment companies, with Egyptian investor being Al-Boroj Construction and the Saudi side is Wallan Group and Al Mashariq Trading and Contracting company.

Making the Middle East a safe environment for crypto investing