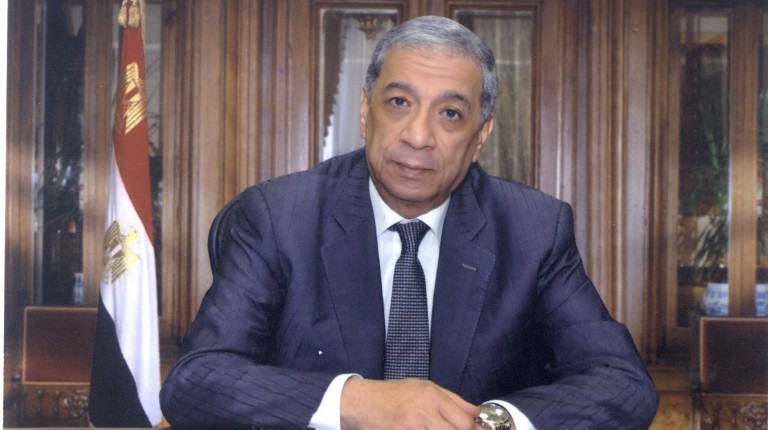 The Cairo Appeals Court approved on Sunday handing death sentences for nine suspects for their involvement in the assassination of Egypt’s top Public Prosecutor Hisham Barakat in a car bomb in 2015.

The verdict is final and cannot be appealed.

Earlier in July 2017, the Cairo Criminal Court issued its verdict in the case. The court handed 28 suspects death sentences, life sentences to 15 others and imprisonment of 10 suspects for 10 years. All present suspects appealed the previous ruling.

Investigations revealed that “militants belonging to the Muslim Brotherhood group in cooperation with Gaza-based faction Hamas movement, carried out the assassination of Public Prosecutor Hisham Barakat.”

The assassination of Barakat is among other terrorist attacks Egypt accuses the Egyptian militant and former army officer Hisham Al-Ashmawy of carrying out.

Al-Ashmawy was captured last month by the Libyan National Army in Libya. He is expected to be delivered to the Egyptian authorities after investigations by the LNA are concluded.