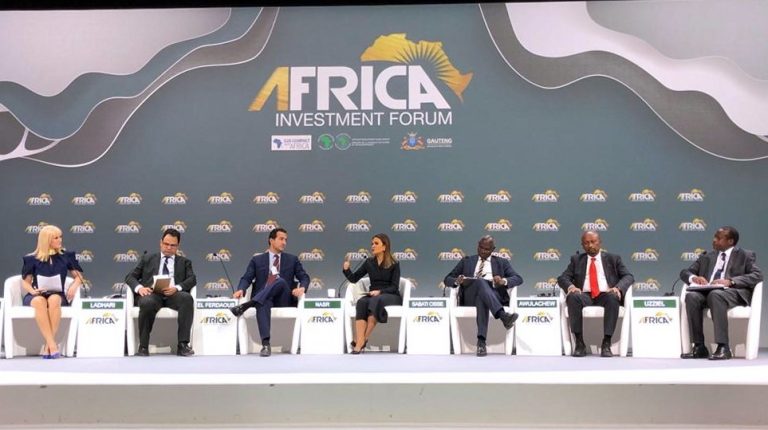 “Egypt’s economic group led by Prime Minister Mostafa Madbouli, works with the aim of improving the investment environment and solving any problems facing investors,” she assured.

This came during her visit on Saturday to ‘BiznEx’ 2018, the first and only international Business and Franchise Expo in Egypt.

For her part, Nasr stated that the government pays great attention to such international exhibitions, which attract more foreign investment and contribute to providing job opportunities for youth.

In terms of the investment climate, RAND Merchant Bank selected Egypt as the best country to invest in through 2019 in Africa in its “Where to invest in Africa” report.

In terms of the African economic relations with Egypt, on Thursday, Nasr revealed that President Abdel Fatah al-Sisi puts economic and investment relationships with Africa as a priority.

This came during her participation in the Africa Investment Forum in Johannesburg, South Africa, which was attended by 54 African countries and the presidents of South Africa, Ghana, Ethiopia and Guinea, vice president of Nigeria, and prime ministers of Cameroon and Rwanda.

During the forum, she declared that Egypt’s total investments in Africa reached $10.2 bn, on the other hand, African investments in Egypt amounted to about $2.8 bn.