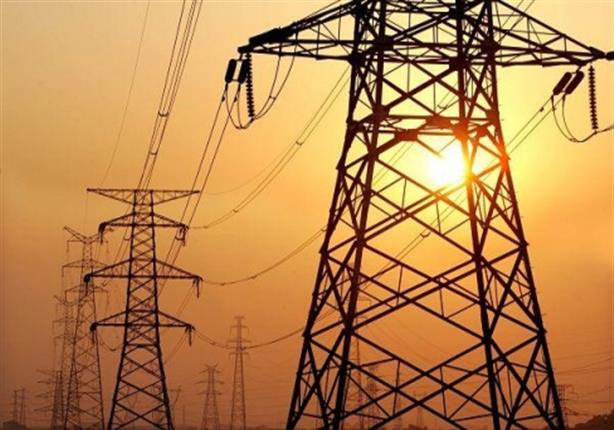 The Egypt’s Support coalition selected on Monday Abdel Hadi Al-Qasabi as its new president after no other candidate participated in the voting process.

Al-Qasabi is to head the coalition, which is considered parliament’s most powerful and organised entities, and which has the majority of members inside the house of representatives. Al-Qasabi is the deputy head of the Nation’s Future Party.

His successor of Mohamed Al-Sewedy was quoted by Al-Shorouk newspaper as saying that there are no divisions in the coalition and that it does not matter who the leader is, as long as the agenda is the same. He pointed out that the main agenda is to support the Egyptian state

The coalition, which is an avid supporter of the Egyptian state and army, is expected to hold a general assembly next October.

The coalition was one of the buggiest campaigner to demand President Abdel Fattah Al-Sisi to run for another presidential term in March. The coalition mobilised and organised popular conferences to reach people in the latest presidential election in several governorates.

A timeline of Greece’s long road to recovery

Brexit: Theresa May compromises with eurosceptic lawmakers on customs bill