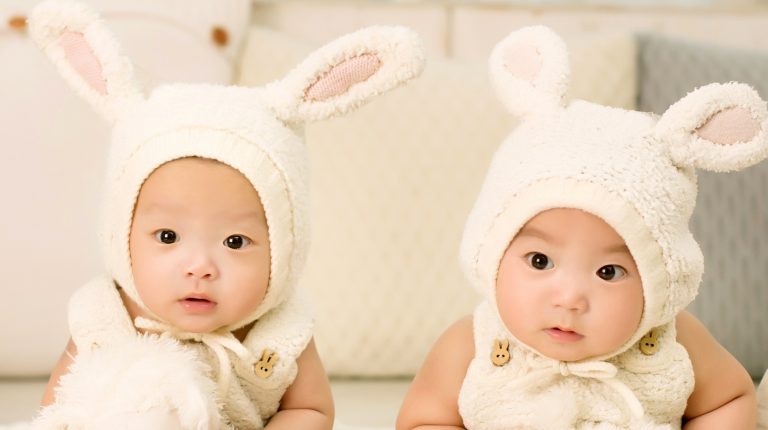 An official in Egypt ERA said that FAS Energy has applied for a permanent license to produce renewable energy from its solar plant in Benban in Aswan governorate, while Italgen requested renewal of its 320 MW Gulf El Zeit wind farm.

Each of Madkour EPC, Enjaz Power, Soltage, and AbuSuma for tourism development also applied for a license to distribute electricity.

The source said that the applications will be considered during the Egypt ERA’s the board of directors meeting next week.

He added that there are specific conditions under which the Egypt ERA grants, such as licenses, including sufficient production capacity to meet contractual obligations.

Those who will receive distribution licenses shall comply with providing standby capacities to use them when needed to ensure stable operation of the national grid. They shall also prepare and implement the studies and expansion plans, taking into account environmental standards.

They shall undertake periodic and preventive maintenance of the production equipment and facilities according to executive programmes approved by the Egypt ERA.

The companies shall install electricity metres at their expenses to measure load dispatches supplied or exchanged with another company or consumers in accordance with the rules, standards and measurement systems of the contracts.

The Egypt ERA also protects consumers from companies’ exploitation or mistakes, such as electricity bills errors and low quality service.