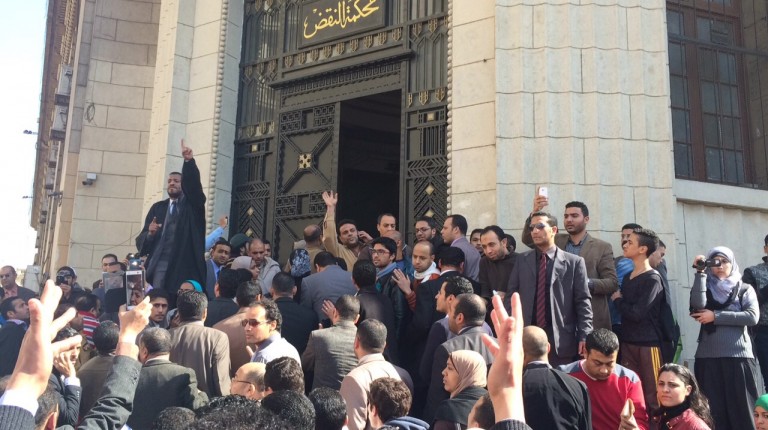 The two monks accused of killing bishop Epiphanius of St Macarius Monastery will stand before court on 23 September, after the prosecution referred them to trial.

The two defendants, Father Philotheos of St Macarius Monastery and Monk Isaiah, are accused of killing bishop Epiphanius, after the first confessed that he committed the murder.

St Macarius Monastery witnessed the death of bishop Epiphanius, who was found Sunday 29 July, with signs of beatings to the head.

Around 400 monks are being interrogated in the case.

Days after the death of Epiphanius, the Coptic Church announced it would stop accepting new monks for a year starting 1 August, in addition to other restrictive orders.

Egyptian Muslims and Copts celebrate feast only a day apart

Police kill six alleged militants in an exchange of fire

Suicide bombing near church in Mustord