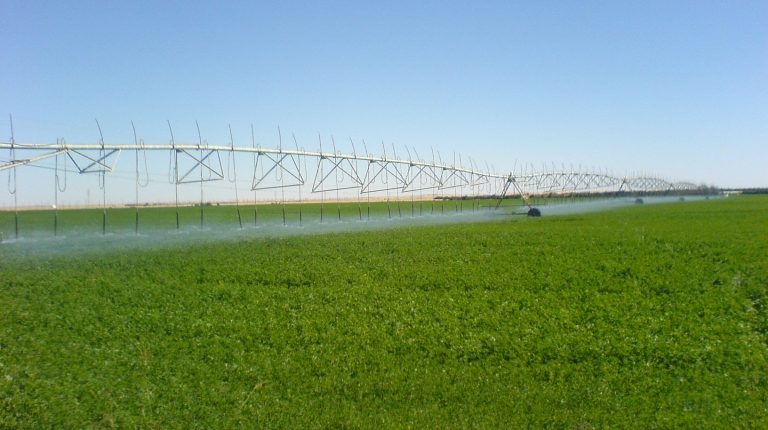 The Egyptian Parliament is in early discussions to impose advertisement fees on global companies such as Google and Facebook, said member of parliament Riyad Abdelsattar.

Abdelsattar said that the purpose of subjecting Google and Facebook to taxes is obligating the international administrations of the companies to pay all due taxes to the Egyptian state for the advertisements they display inside Egypt.

Abdelsattar revealed that Facebook and Google recently paid taxes to several countries across the world.

He also noted that the Egyptian companies that advertise on Facebook and Google sign contracts with an advertising agency to market ads through social media and are committed to paying taxes to the state.

Abdelsattar pointed out that the application mechanisms for imposing the fees on the websites have not been determined, as so far, it is only a suggestion that requires many meetings and discussions.

For his part, Yasser Omar, the deputy head of the planning and budget committee of parliament, said that imposing taxes on Facebook and Google is not exclusive to Egypt, as all countries of the world impose taxes on the websites.

He added that the tax revenue will contribute to increasing the state’s revenues and be used to develop services offered to citizens, including education, health, and roads.

Parliament approved the budget for next fiscal year with total expenditures worth EGP 1.4tn and revenues worth EGP 989bn, with a total target deficit of 9.8% and a growth rate of 5.8%.

Parliament aims to subject Google and Facebook to a 14% value added tax (VAT).

Peter Mikhail, general manager of Green Mind for Digital Ads, said that all Egyptian commercial companies that advertise on social media pay obligatory taxes through the imposed 14% VAT of the total value of the ad.

He revealed that an advertising agency is also obliged to pay a 10% income tax, adding that the mechanisms of imposing other taxes on Google or Facebook after subjecting them to the 14% tax are still not clear.

He noted that the online advertising market is witnessing great growth, as the average ad spending ranges from EGP 800bn to EGP 1bn. Facebook accounts for 60% of total online ads, followed by 20% on Instagram, and 10% on Google, YouTube, and other social media platforms.

He explained that the telecommunications sector had the highest number of online ads in Ramadan, followed by the food sector.

In a related context, Hossam Saleh, an expert on technology, telecommunications, and digital media, said that imposing taxes on Facebook and Google is not a new concept, and aims to control all advertisements on these platforms, especially when it comes to individuals paying for ads worth $50 or $100. Imposing taxes is necessary to oblige them to pay for these ads, he said.

Saleh pointed out that the companies that advertise through social media are committed to paying all taxes to the state through the 14% VAT.

Egypt has no intention to impose taxes on social media ads: Finance Ministry