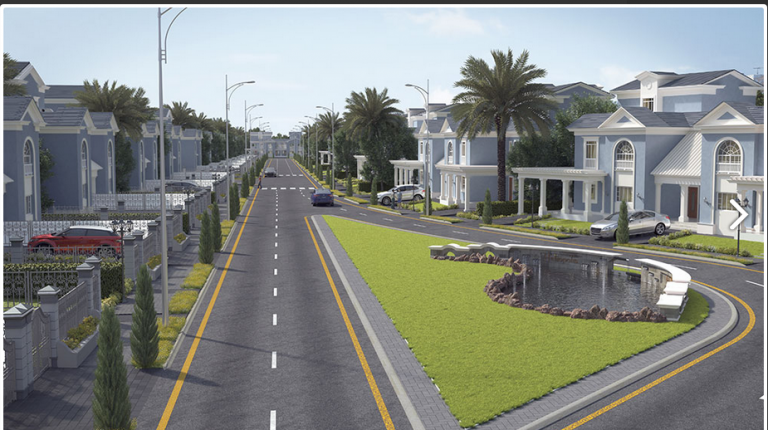 An official at the Ministry of Transport said that the ministry was hoping to increase allocations for the National Authority for Tunnels (NAT) to EGP 35bn. However, the Finance Ministry allocated only EGP 8.144bn.

The official, who spoke on condition of anonymity, said that the lack of approved allocations for the NAT negatively affects its ability to complete projects according to set timeframes and its ability to fulfil international contracts.

Parliament approved the draft budget for next fiscal year over the past week, with an increase in the allocations of university hospitals of EGP 1bn, in addition to EGP 3bn for education.

The transport committee of parliament said that the allocations for the NAT are not commensurate with the volume of projects it plans to implement over the next fiscal year.

The NAT requested allocations worth EGP 35bn, while the amount allocated last year was EGP 8.144bn, including EGP 110m for new projects and EGP 8bn for independent projects.

It explained that the third metro line is funded by foreign parties, such as the Agence Française de Développement (AFD), the European Investment Bank (EIB), and the European Union (EU). There are programmes for financial transfers related to the implementation timetable. Any imbalance in the disbursement of the remaining amounts in Egyptian pounds will result in significant problems with financiers, who may stop the funding.

“When the dues paid to contractors are late by over 60 days, work will be halted, and a compensation will be required for the labourers and equipment,” the report said. The same issue faces the fourth phase of the third metro line.

The committee also attributed the necessity of increasing financial allocations for the NAT to the necessity of buying trains for the third and fourth phases of the third metro line, as this project is funded through a facilitated loan from French bodies worth €243m. Negotiations are ongoing with the Export-Import Bank of Korea to obtain the same amount in order to speed up the implementation and avoid delay penalties and cumulative fines as a result of not utilising the available loans at the specified withdrawal times.

The report said that the Japan International Cooperation Agency (JICA) is wondering about the availability of local components in the project of the first phase of the fourth metro line due to the past incident during the implementation of the Grand Egyptian Museum.

Regarding the development of the operating metro lines, the committee said that it has been many years since the first and second lines began their operations, and the lifespans of many of their systems are over, so damage has occurred. That means that the amounts required to start implementation works are necessary and important.

Mohamed Badawy Desouky, a member of parliament, said that the transportation sector in Egypt requires large investments and the government alone cannot provide the expenses, which requires legislative modifications to allow the private sector to take part in developing the sector. That recently occurred with the amendment of the Egyptian National Railways Law to allow private investments in the operation and management of railways.

“We hope the services provided in the transportation sector will improve as the private sector continues to enter it, as was the case in the telecommunications sector over the past 20 years. As more private sector companies entered the sector, it improved, soon becoming one of the most important economic sectors providing good services to Egyptian citizens,” he added.

JICA supports Egypt for inclusion of persons with disabilities