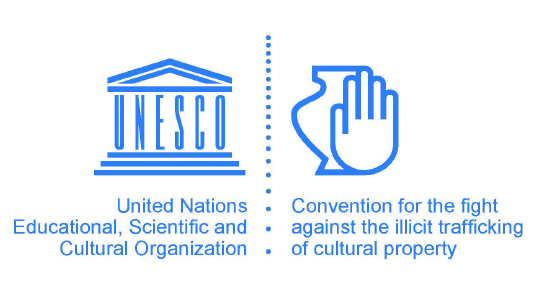 Egypt was unanimously selected on Friday to be the head of UNESCO’s subcommittee, the 1970 Convention on the Means of Prohibiting and Preventing the Illicit Import, Export, and Transport of Ownership of Cultural Property, which is an international treaty, according to state-owned EgyNews.

The selection makes Egypt the first Middle Eastern country to head the committee and it will do so for a year.

Egypt’s Ambassador to France and Permanent Representative to UNESCO Ihab Badawi said that this reflects the appreciation other participating countries feel towards the role Egypt plays in promoting international efforts to prevent illegal trade of cultural properties.

He also added that the Egyptian delegation to UNESCO will focus on intensifying the work of the committee to achieve a breakthrough in its field internationally, especially with the important attention Egypt pays to retrieving all of its illegally smuggled artefacts.

Before the selection, Egypt participated in the 21st Session of the Intergovernmental Committee for Promoting the Return of Cultural Property to its Countries of Origin or its Restitution in case of Illicit Appropriation last week, where it offered its vision for enhancing the committee’s procedures in preventing artefact smuggling and discussed options to prevent online trade of illegal antiquities.

The treaty, signed in 14 November 1970, includes 136 countries. The treaty has several committees, and the subcommittee Egypt is currently chairing is the treaty’s latest, formed in 2013.

The treaty focuses on the required procedures and rules in order to prevent a country from forcibly losing its cultural property whether through occupation or theft.

Cultural property is defined, according to the treaty, as the possessions countries decide hold importance for history, art, literature, antiquities, and education. That includes discovered antiquities, parts of ancient art sculptures or paintings, coins, ancient handmade products, and rare inscriptions.

Christie’s to offer Egyptian artefacts to be auctioned