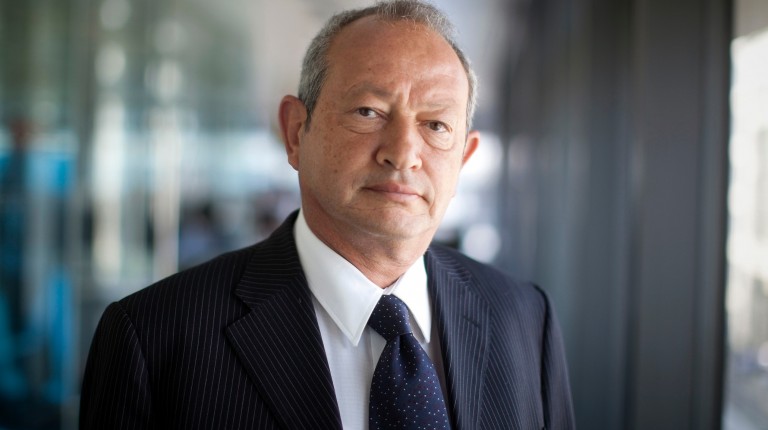 Egyptian businessperson Naguib Sawiris plans to resume negotiations with the Ministry of Investment and International Cooperation to contribute to the newly established Egypt Ventures investment firm for financing entrepreneurial ideas.

Sawiris told Daily News Egypt, on the sidelines of the Hapi Investment Conference held Sunday, that he intends to invest in this fund to finance young entrepreneurs in the coming period. Sawiris revealed that he was the reason behind the delay in settling the negotiations, asserting that he will resume talks with Egypt Entrepreneurship and Investment Company, the owner of Egypt Ventures.

Sawiris said last December that Shehab Marzaban, chairperson of Egypt Entrepreneurship and Investment, had asked Sawiris to contribute to the firm and he welcomed the idea.

Egypt Entrepreneurship and Investment Company was established in April 2017 by the Ministry of Investment with a capital of EGP 451m in partnership with the Saudi Fund for Development and NI Capital. The ministry aims to raise the firm’s capital to EGP 1bn within a few years.

Minister of Investment Sahar Nasr said last September that negotiations were underway with the Kuwait Fund for Arab Economic Development and the Arab Fund for Economic and Social Development to contribute to Egypt Ventures.

Sawiris also renewed his desire to obtain a private bank license in Egypt in the coming period. He pointed out that he is willing to buy the United Bank if the Central Bank of Egypt (CBE) allows individual investors to own banks.

The CBE aims to sell the United Bank and Banque du Caire, either through IPOs or direct sales to investors.

Four to six state-owned companies to be listed in IPOs between June 2018, early 2019

NBE Bank of the Year, AlexBank most efficient: Business News

Sawiris to fully back out of communications investments, focus on real estate, financial services