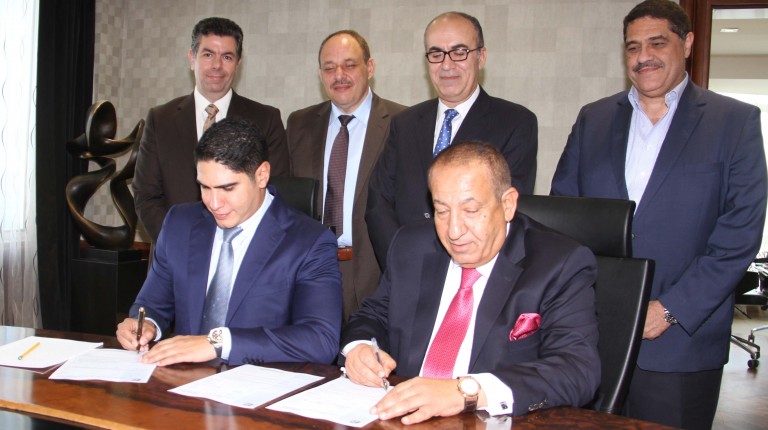 The government plans to sign a loan agreement worth €300m to develop Lake Qarun by the end of February.

Government sources said that three parties will finance the project, including the European Investment Bank (EIB), the European Bank for Reconstruction and Development (EBRD), and the European Union (EU). The government has already signed an agreement with the EBRD to provide a part of the loan.

The sources added that the Ministries of International Cooperation and Housing are responsible for reviewing the loan contracts, noting that more agreements are expected to be signed within weeks.

They further added that the agreements will be sent to the cabinet and the president for initial approval, before submitting them to the House of Representatives for revision and final approval.

The most serious problem facing the development of Lake Qarun is sewage disposal, as about 800,000 tonnes of salt compounds are dumped into the annually, of which only 300,000 tonnes is cleared each year.

The sources noted the government is negotiating with a major company to set up a plant to extract 600,000 tonnes of sewage annually.

The Holding Company for Water and Wastewater (HCWW)’s spokesperson, Mohy Al-Serafy, said the company will pose a tender to select a consultant for the project within two months. The consultant will prepare technical and financial feasibility studies and review the specifications and standards for the implementation of the project, which will take five years.

He noted that Egypt receives 85% of its needs of drinking water from the Nile River, 14% from groundwater, and 1% from desalination plants.

Al-Serafy pointed out that the HCWW has obtained loans from international bodies, including the World Bank, the EBRD, the French Development Agency, and the Inter-American Development Bank, to improve drinking water and sanitation services.

€186m loan from EBRD, EU for developing infrastructure in Fayoum

From rock to lake