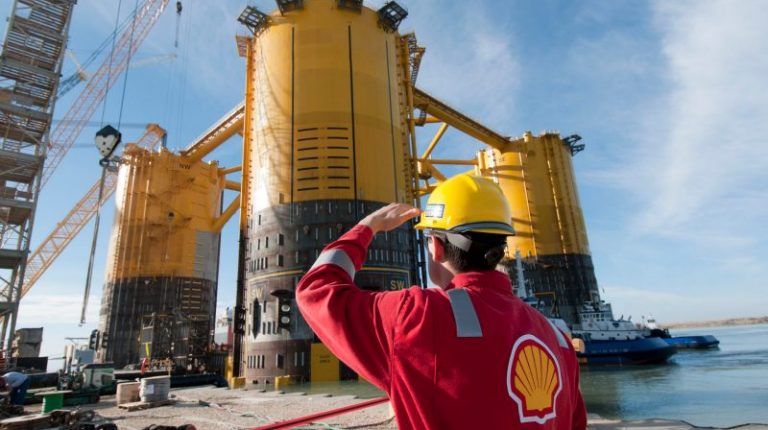 Shell’s natural gas production from Burullus and Rashid fields has declined to 250m cubic feet (scf) per day, compared to 400m scf/day during 2018, due to the natural decline in the fields’ productivity rate, a source in the petroleum sector told the Daily News Egypt.

Shell seeks adding 100m scf/day in the first stage of Phase 9B in Burullus field during the first half (H1) of 2019 to increase the production rates and compensate the natural decline, according to the source, who added that the project includes eight productive wells and two exploratory wells.

The Dutch giant is planning to increase the Burullus production to 350m scf/day by the end of the current fiscal year, compared to 250m scf/day at the present.

The source added that Shell is exporting all its production from Burullus and Rashid fields to the global market, through Idko liquification vessel.

He further added that the company is drilling four wells in Phase 9B in the deep water, two of them started production in 2018, noting that the Egyptian General Petroleum Corporation (EGPC) pays $3.1 per 1 million British thermal unit (BTU) for natural gas from Shell’s share in 9B at Burullus.

Shell allocated $500m investments for several projects in FY 2019/20, including the Phase 9B project and establishing a pipeline to link West Delta gas fields.

The proven reserves of Burullus fields are estimated at about 5tn scf. Meanwhile, the maximum production capacity of each well in Phase 9B reaches 50m scf/day, according to the source.