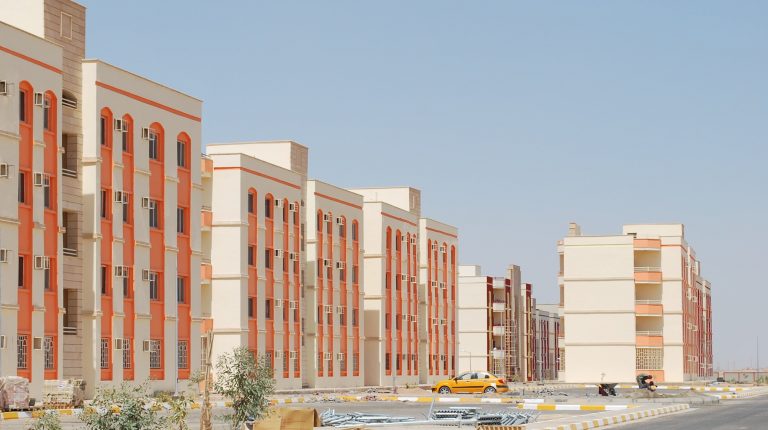 Investments of the Urban Communities Authority amounted to EGP 15bn during the first half (H1) of the current fiscal year, distributed over housing and infrastructure projects. The investments approved by the commission in the 2017/2018 plan amount to EGP 30bn and aim to increase them to EGP 40bn till the end of June 2018.

According to sources at the Housing Ministry, the implemented investments of the authority amounted to EGP 15bn in the period between July and December 2017.

The sources explained that the investments are distributed between social housing projects for low-income people and Dar Misr for middle-income housing, and Sakan Misr for premium housing, as well as entitlements of construction companies for their work.

The sources pointed out that the investments of the authority in the administrative capital project in the past fiscal year amounted to EGP 6bn, and they aim to increase it during the current fiscal year from EGP 8bn to EGP 10bn.