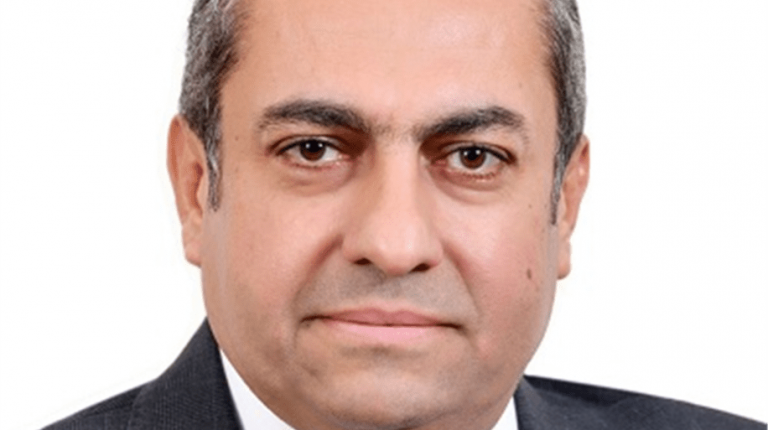 The New Urban Communities Authority (NUCA) on behalf of the Ministry of Housing has assigned contracting companies to begin building the required infrastructure for the Green River in the New Administrative Capital (NAC), said Khaled Abbas, Deputy Minister of Housing for National Projects.

He told Daily News Egypt that the development cost of the 12-km-length Green River is approximately EGP 6-7bn.

Abbas added that the contracted company has been working in the Green River area for the past six months.

The first part of the Green River project will be built on an area of 100 feddan, and will be allocated for services projects.

He further revealed that the NUCA had paid approximately EGP 10bn for the infrastructure’s development in the first phase of the NAC.

He added that 90% of the city’s skyscrapers will be completed by 30 June 2020, as about 20 floors in 20 skyscrapers have already been built, adding “government employees of Cairo will move to work in the new capital by March 2020.”